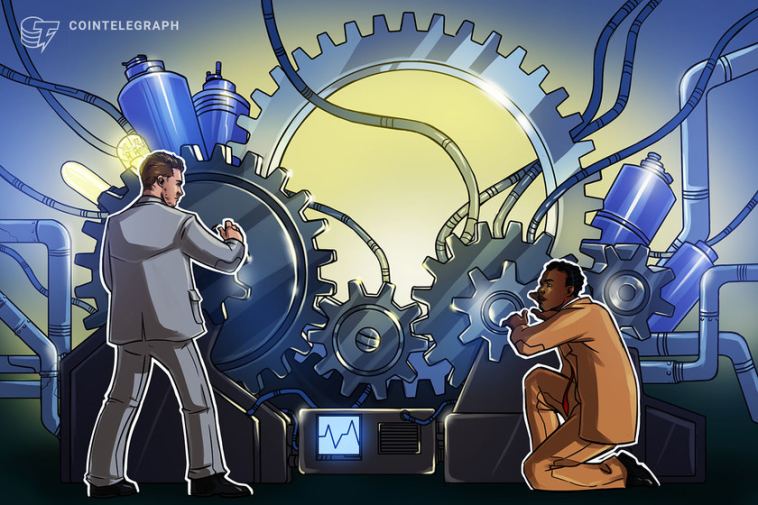 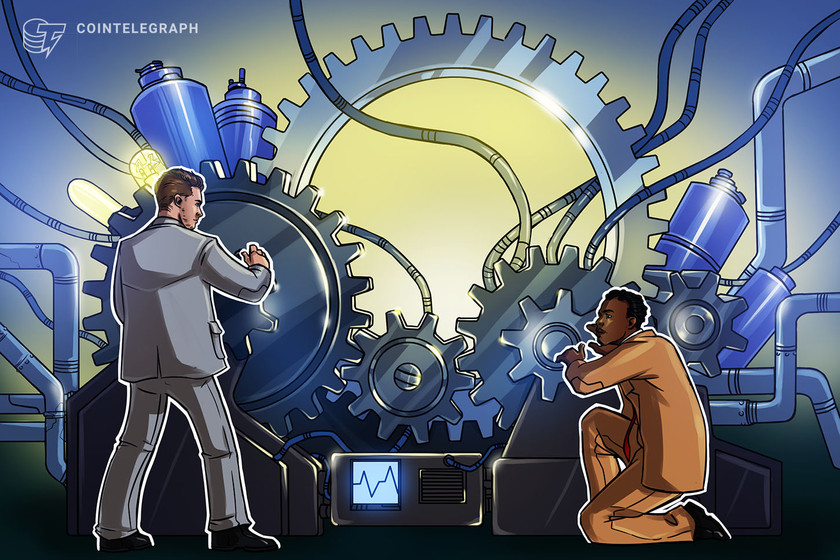 The move comes after 18 Polkadot parachain auctions were secured on the original SALP protocol.

On Friday, Bitfrost, a Web 3.0 derivatives protocol that provides decentralized cross-chain liquidity for staked assets, launched the updated Slot Liquidity Auction Protocol dubbed “SALP 2.0.” Projects such as Moonbeam, Unique network, OAK network, Polkadex, etc., held their parachain crowdloans on Kusama and Polkadot via the original SALP. A total of 8,834,746 vsKSM ($439 million) and 3,045,564 vsDOT ($21 million) was minted through the protocol.

The SALP protocol works by releasing the liquidity of tokens staked during an auction; liquid derivatives such as vsDOT and vsKSM are issued on a 1:1 basis for the tokens staked. Both vsDOT and vsKSM can be used for decentralized finance, or DeFi, applications, and rewards throughout the ecosystem as long as the native tokens remain locked for the duration of the parachain lease.

This avoids the opportunity cost of locking their coins. However, the new SALP 2.0 allows users to obtain liquid tokens via direct investment, not just via crowdloan participation. Tyrone Pan, head of development at Bifrost, commented:

“The upgrading of SALP 2.0 is generating a Bond market for Crowdloan assets, improving the efficiency of vsToken & vsBond liquidity while lowering the threshold for users. This model not only facilitates Crowdloan users to manage derivatives, but also cleverly combines Crowdloan with DeFi.”

Liquid staking is a relatively new phenomenon in the DeFi realm, mainly born to allow users to recover potential opportunity costs while staking their assets. The potential downside is their vulnerability to the changes in underlying assets as they are classified as DeFi derivatives. 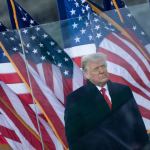 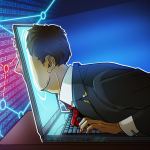