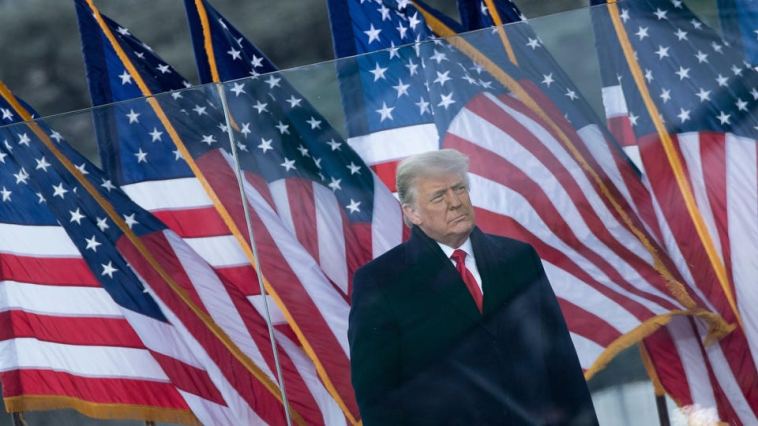 Then President Donald Trump was frustrated that metal detectors were slowing down armed people from entering a rally of his supporters on January 6, 2021, according to former White House aide Cassidy Hutchinson, who recalled Trump demanding the metal detectors be removed because he believed the crowd was “not there to hurt me.”

Trump wanted as many people to attend his Ellipse rally as possible, and was “f——- furious” metal detectors were keeping the crowd from going, according to a text message Hutchinson sent to Tony Ornato, who served as White House deputy chief of staff.

White House officials were not bothered when they learned the crowd of Trump supporters gathered on January 6 including many people who were heavily armed, according to Hutchinson.

Former White House chief of staff Mark Meadows did not even look up from his phone when he was told about the armed Trump supporters, Hutchinson testified to the January 6 committee.

“They’re not here to hurt me. Let them in. Let my people in,” Trump said, according to Hutchinson. “They can march to the Capitol after the rally is over.”

Tuesday’s hearing is the sixth this month from the committee, and is solely focused on Hutchinson’s testimony. The hearing was announced with only about 24 hours notice after Rep. Bennie Thompson (D-Miss.) said the committee learned of new evidence that needed to be shared with the American people “immediately.” 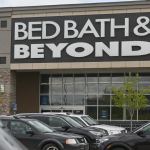 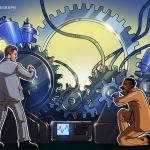