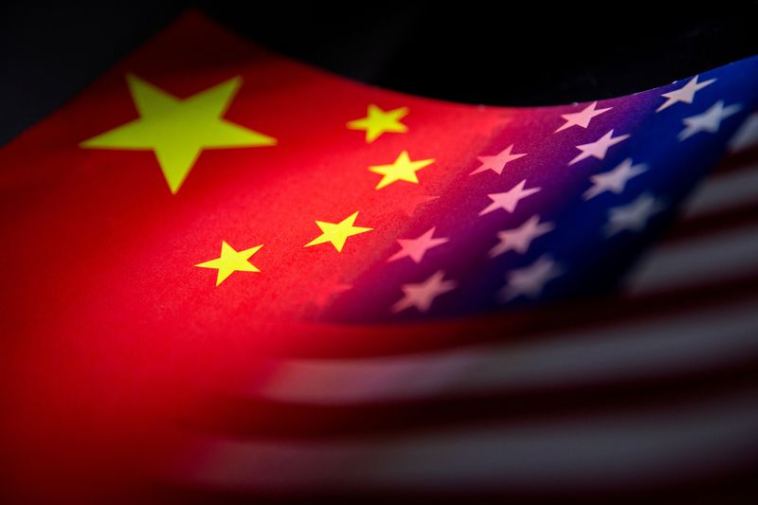 By Jing Xu and Julie Zhu

BEIJING/HONG KONG (Reuters) – China and U.S. regulators are discussing operational details of an audit deal that Beijing hopes to sign this year, sources familiar with the matter said, in the latest move to try to keep Chinese companies listed on U.S. exchanges.

Last week, Fang Xinghai, vice chairman of the China Securities Regulatory Commission (CSRC) said he expected a deal in the near future to allow PCAOB to conduct onsite audit inspections.

In the long-running audit dispute between China and the United States, PCAOB is demanding complete access to audit working papers of New York-listed Chinese companies, which are stored in China.

The request has so far been denied by China on national security grounds – a standoff that could lead to roughly 270 firms being forced to delist from American exchanges by 2024, according to U.S. regulators.

“China will make clear classifications on information disclosure, and will likely narrow the scope of major, confidential information,” one of the sources said.

China hopes the deal can be reached this year, and implemented next year, another said.

CSRC referred to official information released by the Chinese and U.S. regulators when replying to a query from Reuters on Friday. 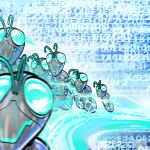 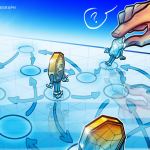