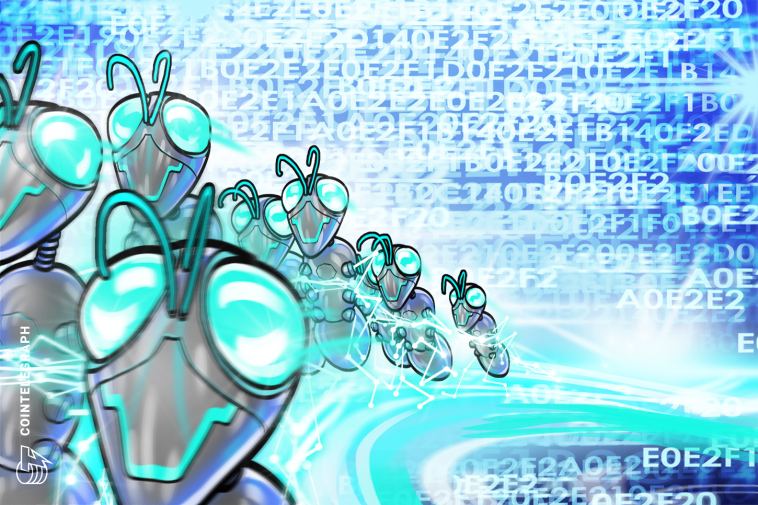 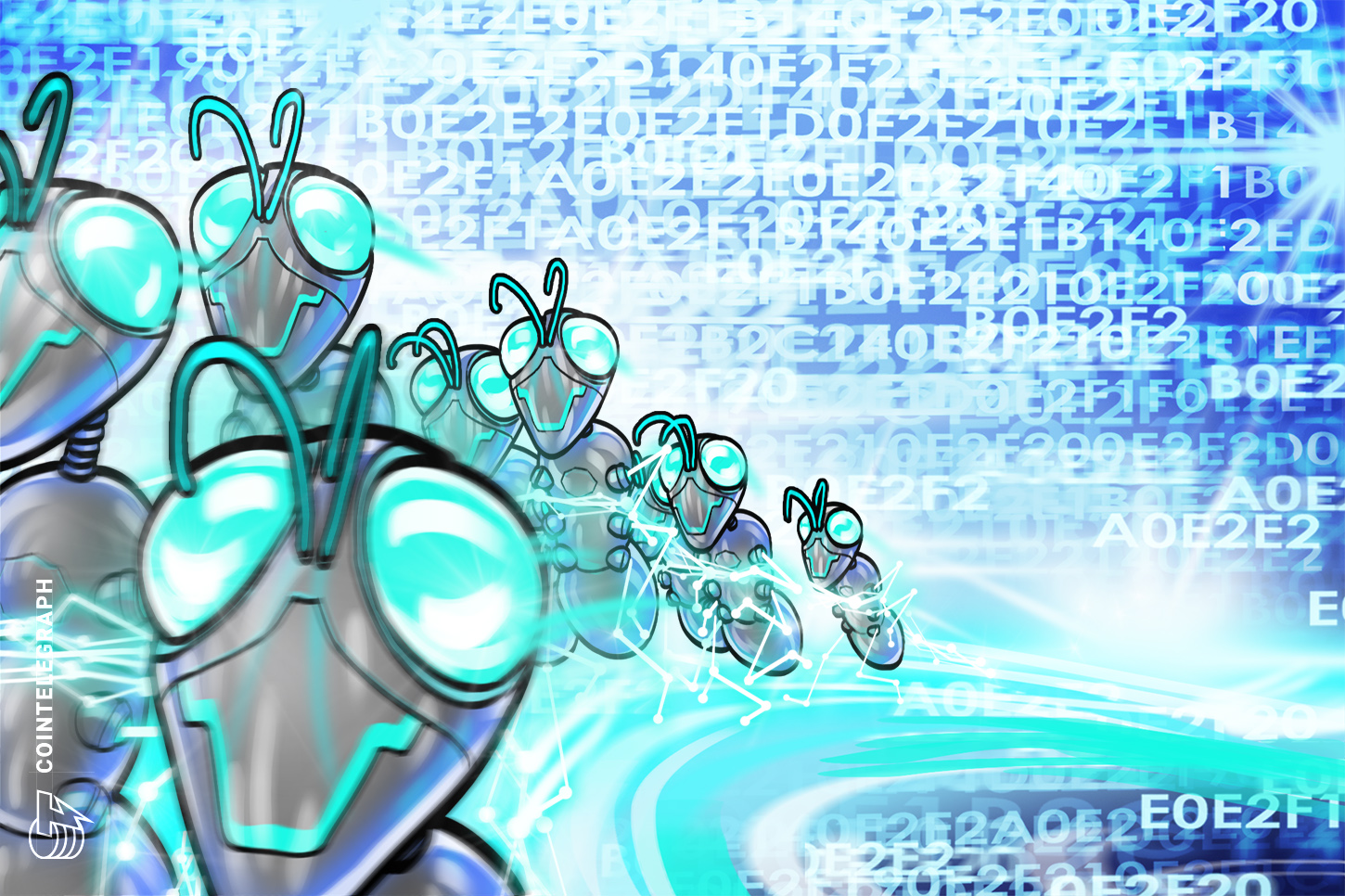 Concentrated liquidity has become the latest trend in the DeFi world with several projects shifting to the new liquidity model on various blockchains.

While DEX protocols have seen billions in daily trading volume, the liquidity market is making a gradual shift from traditional liquidity methods toward concentrated liquidity. Earlier liquidity was distributed uniformly along the price curve between zero and infinity while in the new system liquidity is allocated within a custom price range.

For example, In the case of a stablecoin/stablecoin pair, a liquidity provider (LP) can decide to allocate capital entirely to the $0.99 – $1.01 range. As a result, traders will have more liquidity around the mid-price, and LPs will earn more trading fees with their cash.

The concentrated liquidity formula aims to improve capital efficiency by compensating for the original formula’s shortcomings. Liquidity can now be assigned to a price interval in the new model, resulting in a concentrated liquidity position. LPs can open as many positions in the pool as they want, allowing them to create their own price curves based on their specific needs and preferences.

Uniswap switched to concentrated liquidity with its move to V3 in May last year and has already been reaping the benefits, seeing a 500% increase in daily volume after the switch. Similarly, another DEX called Algebra has come forward to put its contentions in the DEX race with concentrated liquidity integration.

On one hand, Uniswap works on top of Ethereum, while Algebra chose Polygon as its base layer. The new DEX claims to be more efficient with its dynamic pricing, built-in farming and cross-chain integration support.

Talking about the major advantages of Algebra over Uniswap, Alexandra Korneva, the co-founder of the DEX told Cointelegraph:

“Uniswap doesn’t have on-platform farming, so users have to apply to external smart contracts to farm tokens. To improve this situation, Algebra has introduced built-in farming; allowing users to push their extra tokens to pools and earn rewards. You don’t need to access external platforms to farm and gain profit.”

DEX aims to take on Uniswap with its concentrated liquidity bet originally appeared on CoinTelegraph.com 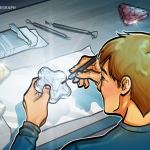 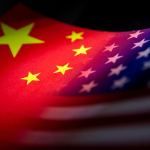