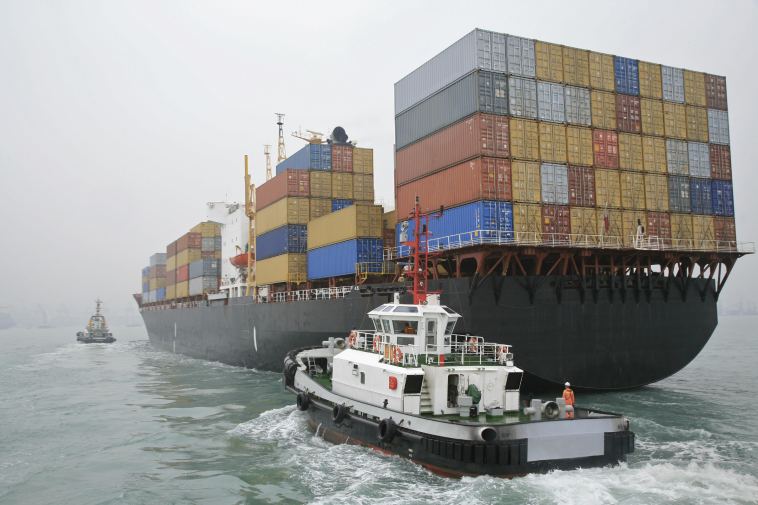 China’s exports surged 9.5% from a year ago, according to new data released Monday by the country’s customs authority—it’s a sign that the global superpower’s economy, which plunged 6.8% in the first quarter in the early days of the pandemic, is continuing its recovery despite escalating tensions with the United States.

August’s 9.5% increase in exports is the largest in 18 months, according to Reuters; in July, China’s exports grew 7.2%.

That bump is in part due to strong demand for medical supplies and electronics.

Imports fell 2.1% in August on a year-over-year basis after falling 1.4% in July.

Increasingly tense diplomatic relations with the United States—especially ahead of November’s election—have the potential to depress U.S. demand for Chinese products moving forward.

China’s economy shrank nearly 7% during the first quarter of 2020 compared to the first quarter of 2019. In the first months 2020, companies like Apple and Honda closed Chinese factories to prevent the spread of the coronavirus and as a result, manufacturing activity ground to a halt. Since then, the Chinese government has poured billions of dollars into its economy, fueling strong growth in the second quarter that has continued into the second half of the year.

How Coronavirus Could Derail The U.S.-China Trade Deal (Forbes)

China’s Exports Surged 9.5% In August Despite Escalating Tensions With The United States originally appeared on Forbes.com 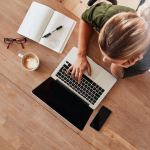 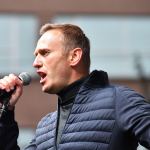