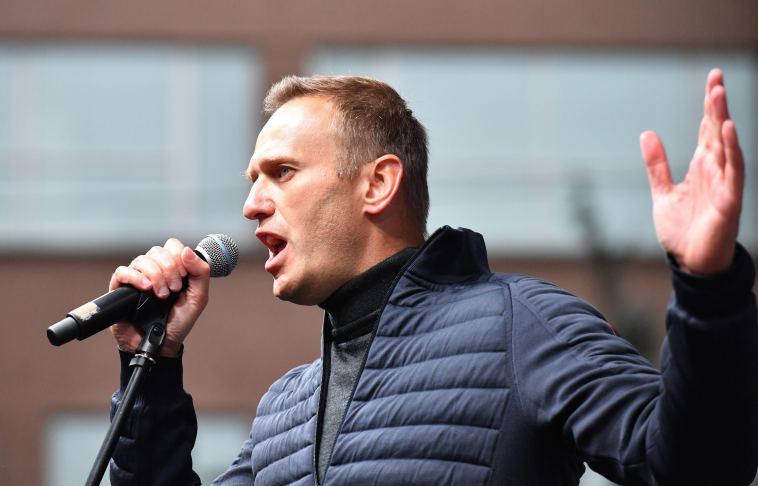 Russian opposition politician Alexei Navalny, who was poisoned with a Soviet-era nerve agent more than two weeks ago, has been taken out of an induced coma and is responsive, according to the German hospital where he has been receiving treatment.

He had been in a coma since being flown to Germany for medical treatment back on August 22, two days after falling ill.

Navalny, 44, is now responding to speech, but “long-term consequences of the serious poisoning can still not be ruled out,” according to the hospital staff.

Last month, a German government spokesperson said that testing by a military laboratory had shown “proof without doubt” that a chemical nerve agent from the Novichok group was used to poison Navalny.

“The team of doctors examined the patient in detail after his arrival. The clinical findings indicate poisoning by a substance from the group of active substances called cholinesterase inhibitors,” Charite hospital said in a statement.

Despite Moscow’s insistence that they were not involved in the poisoning, many in the West have condemned the attack, and several German politicians have called for a tough response.

Navalny, a vocal critic of Russian President Vladimir Putin who has been imprisoned multiple times in the past few years for organizing anti-Kremlin protests, fell suddenly ill on a flight from Moscow to Tomsk on August 20th. The plane made an emergency landing in Omsk, and Navalny slipped into a coma after being admitted to a Siberian hospital. A spokesperson for Navalny tweeted that his supporters suspected that he had been “poisoned with something mixed into his tea.” Last week, the Russian government denied any involvement in the poisoning. “There are no grounds to accuse the Russian state. And we are not inclined to accept any accusations in this respect,” Kremlin spokesman Dmitry Peskov told reporters on Saturday. “Of course, we would not want our partners in Germany and other European countries to hurry with their assessments.”

Pressure is reportedly mounting on German Chancellor Angela Merkel to reconsider the Nord Stream 2 pipeline, which will take gas from Russia to Germany, following the attack on Navalny. It remains unclear if Merkel, who has been a vocal proponent of the project, will bow to pressure and reconsider her support.

“It is shocking information about the attempted murder by poison of one of Russia’s leading opposition members. This means that Alexei Navalny is a victim of a crime,” said Merkel last Wednesday. “It was an attempt to silence him. I condemn this in the strongest possible terms on behalf of the entire German government.”

Hospital: Russia’s Alexei Navalny out of coma, is responsive (AP) 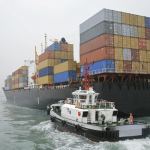 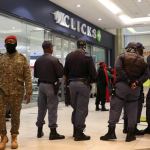