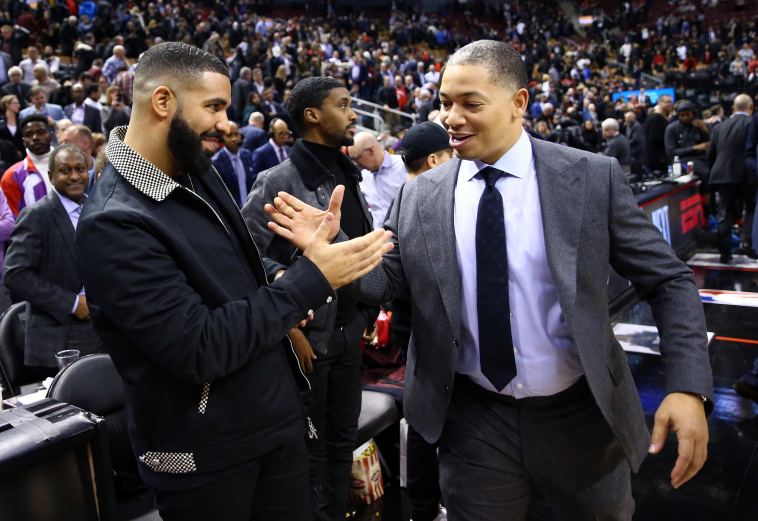 The Los Angeles Clippers have promoted former assistant Tyronn Lue to head coach to replace the vacancy left after the Clippers parted ways with Doc Rivers last month, and ESPN is reporting that Lue has agreed to a new five-year contract with the team.

The Clippers and Lue’s representatives reportedly completed negotiations on a deal Thursday afternoon.

Lue, who served as the lead assistant on Doc Rivers’ staff last season, spent ten years in the NBA as a player before retiring in 2010 and entering coaching the following year.

He holds a 128-83 (.607) regular-season record in his head-coaching career, is 41-20 in the playoffs, and helped guide the Cleveland Cavaliers to an NBA championship in his first season as head coach in 2016.

The Athletic is reporting that former NBA Finals MVP Chauncey Billups is expected to join Lue in Los Angeles as a lead assistant.

Doc Rivers had been the Clippers’ head coach since 2013, compiling a 356-208 (.631) record over his seven seasons in Los Angeles. After adding superstars Kawhi Leonard and Paul George last offseason, the Clippers were considered a favorite to win the title in 2019-20. However, L.A. shockingly blew a 3-1 lead to Denver Nuggets in the second round of the 2020 playoffs. In late September, the Clippers announced that owner Steve Ballmer and Rivers reached a “mutual decision” that Rivers would step down. Prior to hiring Lue, L.A. interviewed Mike Brown, Darvin Ham, Wes Unseld Jr., and Sam Cassell as a potential replacement for Rivers.

Lue, 43, was also considered a candidate for the Houston Rockets head coaching vacancy. On Thursday, Rockets GM Daryl Morey resigned from his role but is expected to remain with Houston in an advisory capacity for a short time to assist in the team’s head-coaching search. According to Tim MacMahon of ESPN, the three primary candidates remaining in Rockets’ search are former Rockets coach Jeff Van Gundy, Mavs assistant Stephen Silas and Houston assistant John Lucas. 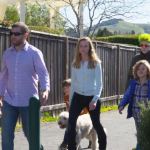 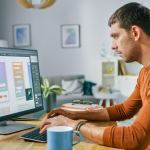