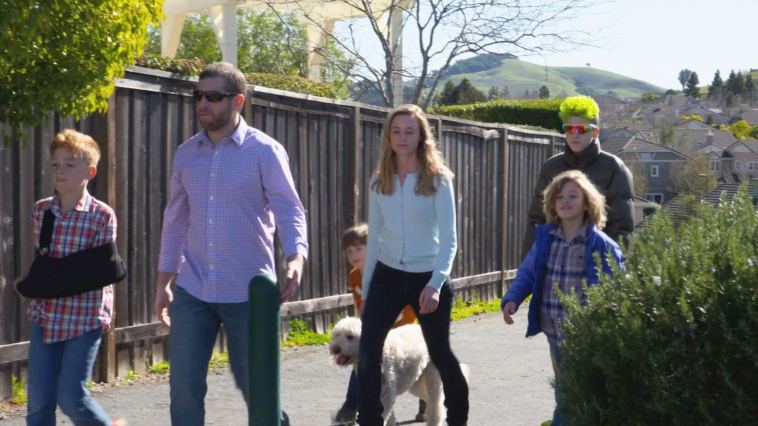 Aaron and Lindsey Fisher found their dream home not far from where they lived in northern California.

It was a stunning, $1.4 million home with an expansive backyard and nearby trail where they could hike with their four sons.

“It seemed too good to be true almost,” Lindsey said. “Exactly what we wanted.”

Aaron and Lindsey Fisher and their four sons.

And thanks to a family inheritance windfall, they could afford it.

But everything suddenly went wrong.

Aaron, a psychology professor at UC Berkeley, wired $921,235.10, a number to this day he cannot forget, from his account at Bank of America.

Two days later, the mortgage company called asking about the wire transfer. The company inquired where the money was wired to and Aaron nervously said, “Wells Fargo.”

He was stunned when the representative told him, “Aaron, we don’t have a Wells Fargo account. You need to call your bank immediately.”

Aaron called his wife. “We’ve been robbed,” he told her.

The couple was hit by what is known as real estate wire fraud, an increasingly common crime. According to the FBI, consumers have lost more than $220 million in schemes like this thus far in 2020, a 13% increase from the same period last year.

“All of a sudden, everything felt threatening,” Aaron said.

According to documents shared with CNBC, here’s what we’ve learned about how the fraud went down in the Fishers’ case: The home buyer was having an email conversation with his real estate agent and legitimate representatives from the title company. Hackers somehow inserted themselves into the conversation, using email addresses designed to look like one or more of the participants in the deal.

Scammers inset themselves into legitimate conversations to convince homebuyers to send payment to the wrong account.

“These were the real closing docs. And so, I opened the PDF. I inspected them. All the numbers were right,” Aaron said.

However, the attached wiring instructions contained the wrong account information.

“Somehow, the fraudsters had got hold of the real closing documents. And so that gave them some comfort, that this was a genuine email,” said Paul Llewellyn, an attorney who represented the Fishers.

The Fishers contacted the FBI, which assigned an agent to the case.

The FBI says this type of real estate wire fraud has been around for years, but now criminals are targeting high-end markets, like New York, Los Angeles and Palm Beach, and expensive homes.

“In certain markets, you could lose tens of millions of dollars with one sale,” said Steven Merrill, the FBI’s financial crimes section chief. “The ones [markets] that are most lucrative are the ones that they’re probably going to target.”

The Fishers’ money was wired to a real account number, but the account name on the fraudulent wiring instructions, Schlossberg & Associate, LLC., appears to have been made up.

The Fishers thought they were sending money to their title company but the payment was actually diverted to the wrong account.

It’s something that neither Bank of America nor Wells Fargo verified before processing the transfer because there is no federal law that requires them to do so.

Rep. Brad Sherman, D-Calif., has been urging the Federal Reserve to add protections for home buyers.

“They don’t want to solve the problem because they’ve got a computer system that would have to be modified. But it’s worth doing,” Sherman said.

In June, the Congressman put forward a bill, the Internet Fraud Prevent Act, to address the issue.

“This legislation which would, among other things, require the Federal Reserve to perform a cost-benefit analysis on the sort of wire payment name matching mechanism being implemented in the U.K. Regulators there anticipate this change will reduce this kind of fraud by at least 90 percent,” Rep. Sherman said in part in a statement emailed to CNBC.

Wells Fargo declined to divulge any information on the account that fraudulently received the Fishers’ $921,235.10.

“We cannot discuss information about our customers or their accounts due to customer privacy,” Stacy Kika, a Wells Fargo spokesperson said in a statement.

Kika also said that “if a customer feels they have been a victim of fraud, we encourage them to contact their bank immediately and file a claim. At Wells Fargo, when we receive a customer fraud claim, we take action to investigate the claim and report our findings directly to the customer. We do not publicly discuss our anti-fraud strategies.”

The money Aaron Fisher wired to what he thought was the mortgage company was ultimately diverted across the globe to China, according to a source close to the case.

The FBI says money lost in crimes like this often ends up in China where it’s usually lost forever.

But then everything took an unexpected turn, again.

Two weeks after the couple thought they lost all that money and their dream home, Aaron got a call from Bank of America.

Incredibly, the bank had been able to get all their money back.

“I’m still nervous,” said Aaron, days after that call. “We don’t know why the bank gave it back to us.”

The Fishers, verifying all the money had been put back, closed their account at Bank of America and opened a new one at a different bank.

Turns out the home the Fishers wanted was still for sale, and the second time they tried to buy it they used a certified check at the closing.

“It still doesn’t feel real,” Lindsey said. “I don’t think it’s going to feel real until we have the keys to the house and we move in.”

William Halldin, a Bank of America spokesperson, told CNBC the bank took quick action and was able to get the full amount of the Fishers’ money returned to their account.

Halldin said that “as soon as a customer notifies us that they authorized a transaction that turns out to be a scam, we immediately take steps to recover the money and support our clients.” The bank is “pleased that we were able to fully reimburse this client because of our quick action.”

He declined to discuss specifics about how the bank was able to return the money.

Aaron Fisher when he finally closed on his dream home. This time using a old-fashioned check instead of a wire.

Most victims are not as fortunate and never see their money back. But the Fishers’ story has a happy ending. The old-school check they used at closing cleared and the couple now lives in their new home.

Tips to protect yourself

To avoid being a victim, experts say to look closely at emails to make sure the sender’s address is correct. Fraudsters often change one letter, so pay close attention.

Also watch out for any last-minute changes in wiring instructions, which can be a big red flag.

You should also get on the phone with someone you trust and have spoken to by phone before, like the real estate agent, attorney, or mortgage broker, to confirm all wiring instructions before sending a penny.

Do not wire any money until you’re sure the information is correct. 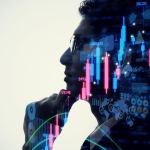 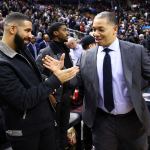