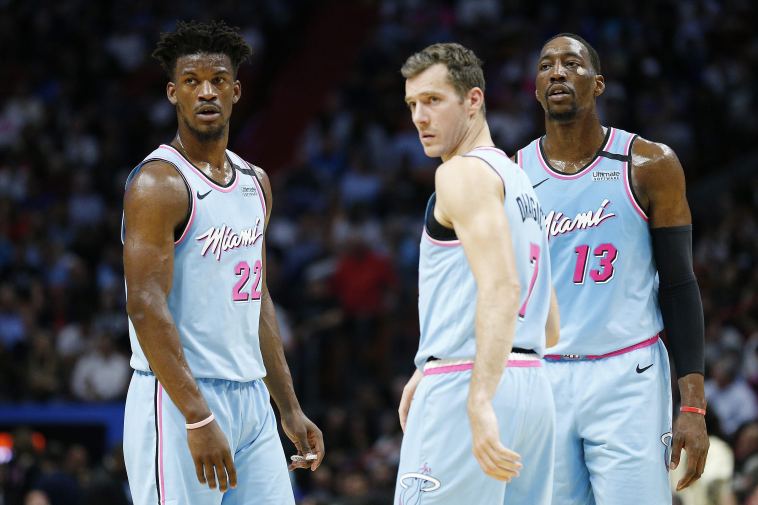 The Miami Heat, already down 1-0 in the NBA Finals, listed the team’s starting point guard, Goran Dragic, and starting center, Bam Adebayo, as doubtful ahead of Game 2 of the NBA Finals against the Los Angeles Lakers, a brutal blow for Miami that makes L.A. massive favorites Friday night.

Dragic suffered a plantar tear in his left foot in the first half of the Lakers’ 116-98 drubbing of the Heat in Game 1 on Wednesday night.

He was unable to return to the contest, with rookie Tyler Herro starting the second half in his place.

Adebayo was forced to exit Game 1 halfway through the third quarter due to an injury to his left shoulder/neck area and also did not return.

On Thursday, however, the team announced an MRI revealed Adebayo suffered a neck strain and was doubtful to suit up for Game 2, and that Dragic was doubtful as well.

Dragic and Adebayo have been the Heat’s two most consistently productive players throughout the 2020 playoffs.

It’s difficult to overstate the importance of Adebayo and Dragic to Miami. Over the first three rounds of the 2020 postseason, Dragic led the Heat in scoring, pouring in 20.9 points per game, and was second in assists, while Adebayo led the team in rebounding, assists, blocks and field goal percentage. The two also lead Miami in many advanced statistical categories, including Box Plus/Minus.In these playoffs, the Heat have outscored their opponents by 77 points in the 500+ minutes they played with Adebayo or Dragic on the floor, and the team has been outscored by 20 points in the 200+ minutes they’ve spent on the bench. If Adebayo is ruled out Friday, Kelly Olynyk will likely start at center, with Meyers Leonard seeing a significant uptick in minutes off the bench. With Dragic expected to be sidelined, Miami coach Erik Spoelstra may choose to start Kendrick Nunn at point guard. Nunn has seen only sporadic minutes throughout the postseason but did provide a spark in Game 1, scoring 18 points in 20 minutes off the bench. Tyler Herro would also be asked to shoulder more of the offensive load. Jimmy Butler suffered a minor left ankle sprain in Game 1 but said on Thursday that he would play Friday vs. the Lakers.

“When your number is called, you need to be ready to play,” Nunn told reporters Wednesday night. “I haven’t played in a couple of games, but that doesn’t mean anything. Once I step on the floor, I’m back at it like I’ve been playing. Always have that mentality and I always just stay ready.”

In search of his fourth championship, LeBron James was dominant Wednesday night, finishing with 25 points, 13 rebounds, and nine assists in the Lakers blowout victory. According to Basketball-Reference, it was the 17th time James has tallied at least 25 points, 10 boards and five assists in an NBA Finals game. No other player in NBA history has more than eight such games in their career.

50: Over the last ten years, there have been a grand total of 56 NBA Finals games played. LeBron James has played in 50 of them. 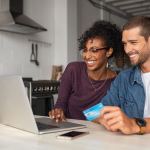 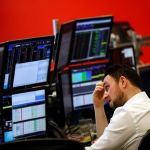