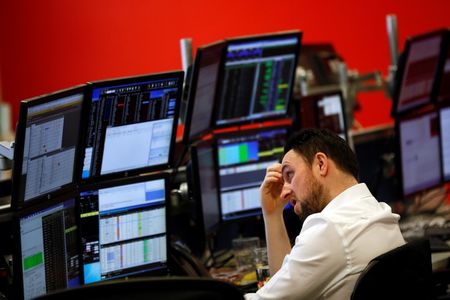 (Reuters) – Roblox Corporation is working with investment banks to prepare for a U.S. stock market listing that could come early next year and which the online gaming platform expects could double its recent $4 billion valuation, people familiar with the matter said.

U.S. demand for video games has surged as consumers seek home entertainment while living under lockdown measures to curb the spread of the novel coronavirus.

U.S. consumer spending on video gaming hit a record $11.6 billion in the second quarter, up 30% on the year-ago period, according to research firm NPD Group.

Roblox is weighing whether to go public through a traditional initial public offering or a direct listing, the sources said, cautioning that the plans are subject to market conditions.

The sources requested anonymity as the plans are private. Roblox declined to comment.

In a direct listing, no new shares are sold and underwriting banks do not weigh in on the pricing, unlike in an IPO.

By not selling new shares, companies do not dilute the ownership stakes of existing shareholders and the public listing allows current investors to sell shares easily.

For San Mateo, California-based Roblox, which was founded in 2004, the listing would come after it raised $150 million in February at a $4 billion valuation in a Series G funding round led by venture capital firm Andreessen Horowitz.

At the time of the fundraising announcement, Roblox said it had reached more than 115 million monthly active users and more than 1.5 billion hours of monthly engagement.

Roblox’s platform offers a host of different games across mobile devices and games consoles. The company operates a freemium model where users can make in-game purchases.

Roblox’s public listing would follow that of gaming platform Unity Software Inc (N:U) whose shares have risen more than 60% since it went public last month. 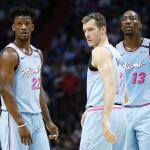 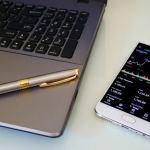