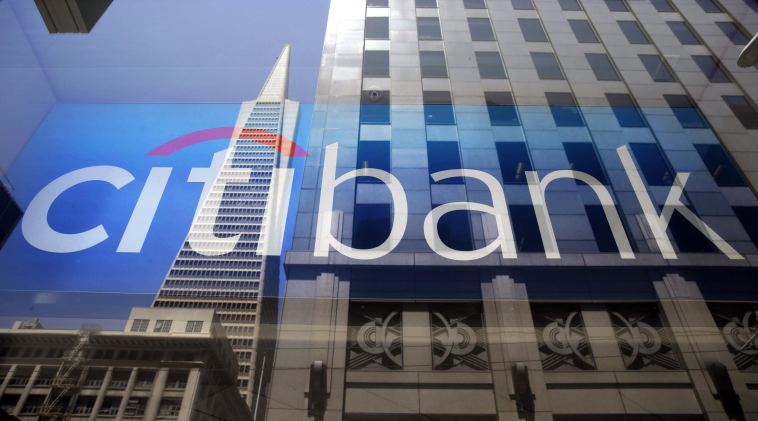 Citigroup has lost out on an attempt to retrieve more than $500 million it mistakenly wired last year to a group of companies that loaned money to embattled cosmetics firm Revlon, marking what could be the end to a lengthy saga sparked by a massively costly mishap from one of the nation’s largest banks.

Though the law generally requires money mistakenly wired to be returned to its sender, Furman in his ruling cited an exception in New York that allows recipients to keep funds if they discharge a valid debt and if the recipient is not aware of the mistake upon its receipt of the funds.

Because the payment was applied to existing loans, and the lenders did not make any misrepresentations to induce the accidental repayment, Furman said the wire transfers were “final and complete transactions” and not subject to revocation.

The decision follows what Furman called “one of the biggest blunders in banking history”: a full loan repayment of $893 million that Citibank mistakenly wired when it simply intended to pay approximately $7.8 million in interest (some lenders returned part of the overpayment).

In an emailed statement to Forbes, Citigroup said it “strongly disagrees” with the court’s decision and intends to appeal the ruling.

Shares of Citigroup are edging up 0.7% Tuesday, pushing the stock’s one-year gain to about 6.5%.

The blunder in August added fuel to regulatory scrutiny facing Citigroup over its internal record-keeping practices, and in October the Office of the Comptroller of the Currency fined the bank $400 million for deficiencies in risk management, data governance and internal controls. After the bank’s accidental repayment at the hands of an unidentified Citi employee, a slew of lawsuits against receiving lenders helped Citi recoup about $400 million from the accidental repayment.

“It appears that no mistake of the size or nature of Citibank’s had ever happened before… [and] faced with these circumstances, the non-returning lenders believed, and were justified in believing, that the payments were intentional,” Furman ruled on Friday. “Indeed, to believe otherwise—to believe that Citibank, one of the most sophisticated financial institutions in the world, had made a mistake that had never happened before, to the tune of nearly $1 billion—would have been borderline irrational.”

“We strongly disagree with this decision and intend to appeal,” a Citi spokesperson said Tuesday. “We believe we are entitled to the funds and will continue to pursue a complete recovery of them.” 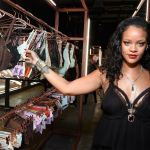 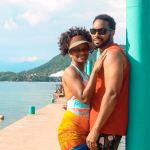