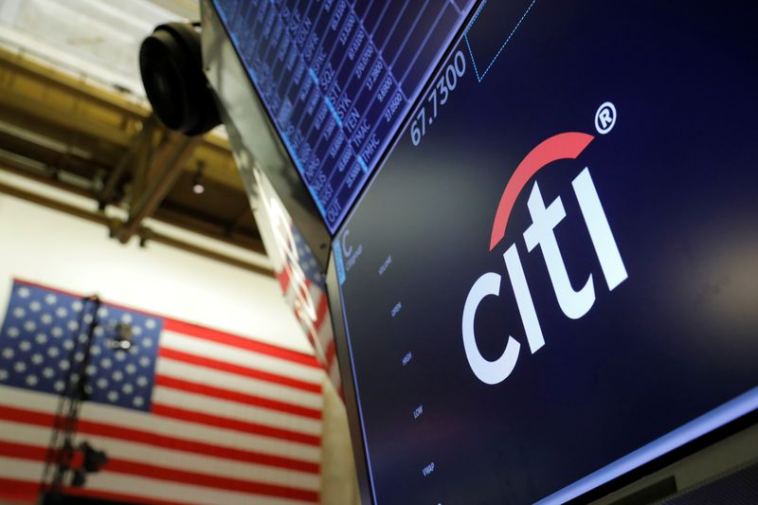 (Reuters) -Citigroup Inc reported a 25% drop in third-quarter profit on Friday as the most global of U.S. banks set aside funds to cover soured loans from a potential economic downturn, while its investment bank struggled with a slump in global dealmaking.

The U.S. Federal Reserve’s aggressive actions to stamp out decades-high inflation have triggered fears of a downturn in the economy that could trigger a surge in loan losses for the banks.

Citi added $370 million to its loan-loss reserves in the latest quarter, compared with a reserve release of $1.16 billion a year earlier.

The increase in reserves pushed up Citi’s overall credit costs to $1.36 billion, the highest in eight quarters since the third quarter of 2020.

That compares with a benefit of $192 million a year earlier when extraordinary government stimulus helped the economy to rebound from pandemic lows.

Shares of Citi, which were down 1.2%, have been trading at about half of the company’s net worth as it struggles to keep pace with larger rivals in terms of stock valuations and profitability.

Revenue for Citi’s Treasury and Trade solutions business, which processes nearly $3 trillion a day in 140 currencies and 160 countries, rose 40% to $3.2 billion as fees and trade loans grew.

Analysts on average had expected a profit of $1.42 per share, according to Refinitiv IBES data. It was not immediately clear if the reported numbers were comparable to estimates. 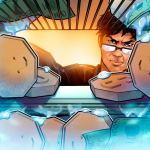 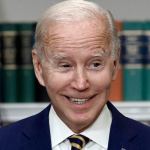