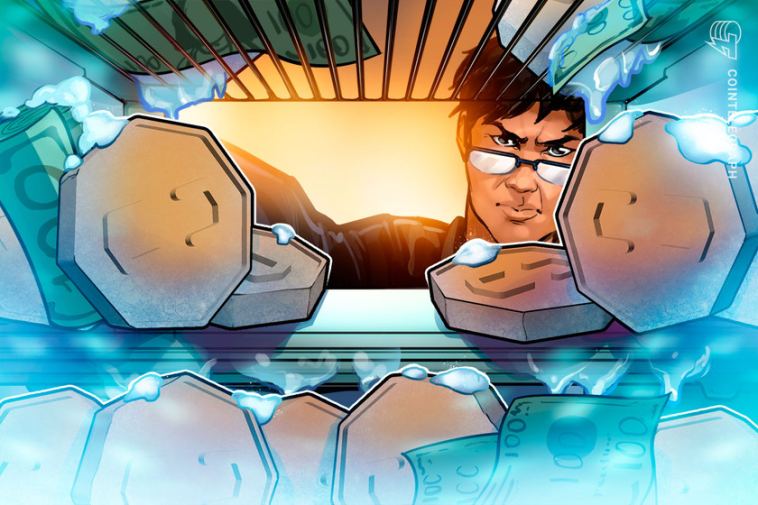 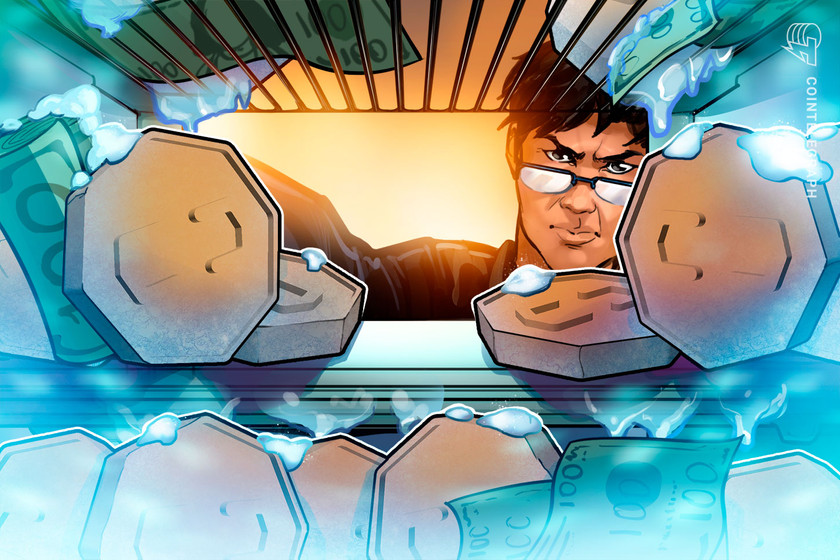 Tether has frozen a total of 215 USDT addresses on Ethereum in 2022 so far, according to data compiled by ETH researcher Philippe Castonguay.

Major stablecoin issuer Tether froze yet another batch of USDT on the Ethereum blockchain, freezing more than $8 million worth of the cryptocurrency.

According to data from transaction logs on Etherscan, the frozen addresses hold 3.4 million USDT, 1.95 million USDT and 2.9 million USDT. The addresses are no longer able to move funds and collectively hold $8.2 million worth of the USDT stablecoin.

“Tether works closely with law enforcement worldwide to assist in investigations, including freezes,” a spokesperson for Tether told Cointelegraph. The firm declined to comment on the nature of the new freezes, stating: “Tether cannot comment on any sort of collaboration with law enforcement agencies as part of its world-class compliance program.”

The latest freezes are far from the first time for Tether to blacklist Ethereum-based USDT addresses. As previously reported, Tether froze three Ethereum addresses holding more than $150 million worth of USDT on Ethereum in January 2022.

The total amount of Ethereum-based USDT on all banned wallets is worth more than 443 million, or 0.64% of 65 billion USDT that is in circulation at the time of writing, according to data from CoinGecko. 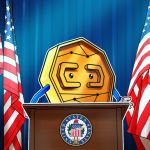 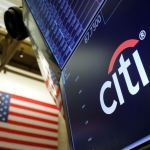