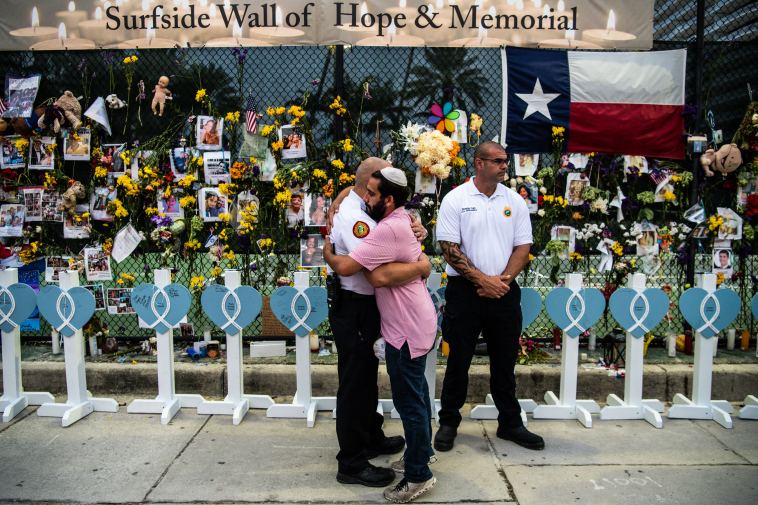 A member of Miami-Dade Fire Rescue hugs a victim’s relative at the “Surfside Wall of Hope & Memorial” near the site where a building collapsed in Surfside, Florida, north of Miami Beach on July 7, 2021.

The number of confirmed deaths in the collapsed condominium building in Surfside, Florida, has climbed to 86, Miami-Dade County Mayor Daniella Levine Cava said during a press conference Saturday morning.

Since the collapse of Champlain Towers South in Surfside on June 24, rescue teams have been working to recover victims in the rubble. As of earlier this week, however, officials said the possibility of finding someone alive was considered to be “near zero.”

Levine Cava said Saturday that 211 people are now accounted for, with 43 people potentially unaccounted for. She said that officials can only truly account for a missing person who is deceased once an identification is made, and said 62 victims have been identified and that 61 next-of-kin notifications have been made.

A 2018 report showed the 40-year-old building had waterproofing issues beneath the pool and cracking in the underground parking garage. Experts have said the repeal in 2010 of a Florida law that required condominium buildings to plan for repairs could have also been a factor.

Officials this week said Champlain Towers North, the identical sister property of the collapsed condominium building, is also being evaluated. 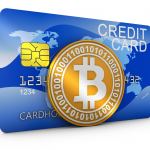 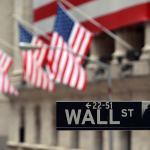