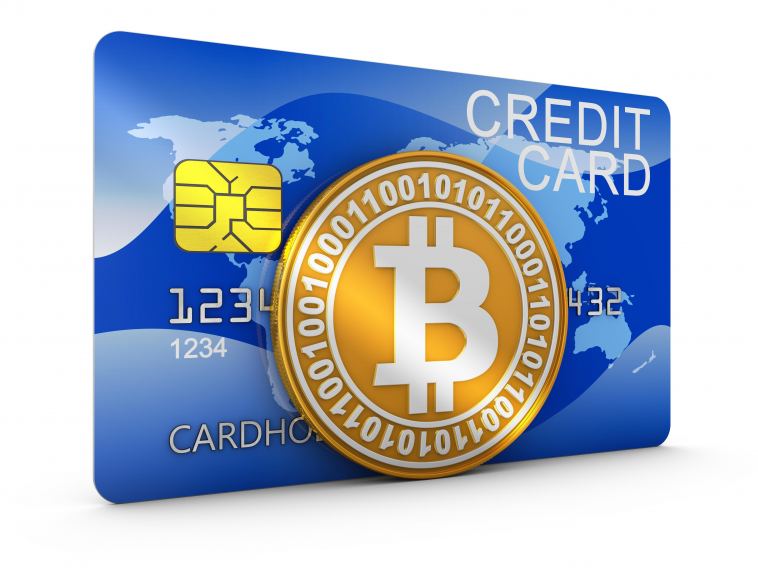 Borrowing Is Back as Sign-Ups for Auto Loans, Credit Cards Hit Records

Americans are borrowing again, in some cases at levels not seen in more than a decade. According to Equifax, consumer demand for auto loans and leases, general-purpose credit cards and personal loans was up 39% in April compared to year ago levels. It was also up 11% compared with April 2019. Equifax said lenders bumped up credit card originations, issuing more general-purpose credit cards than any other March on record since Equifax started tracking data in 2010. [The Wall Street Journal]

Visa said its customers spent more than $1 billion on its crypto-linked cards in the first half of this year, as the payments processor takes steps to make crypto transactions smoother. The company said it was partnering with 50 cryptocurrency platforms to make it easier for customers to convert and spend digital currencies at 70 million merchants worldwide. In March, the company announced it will allow the use of the USD Coin to settle transactions on its payment network. [Reuters]

BlockFi launched its first-ever crypto rewards credit card, in conjunction with Visa, to approved clients in the United States. BlockFi’s plans for a credit card were initially disclosed in December 2020 when the exchange released a waiting list for US-based clients, which is now over 400,000 people. The new offering provides clients with a simple way to acquire bitcoin without having to pay fees or navigate the sometimes-complicated onboarding processes at exchanges. [Forbes]

The Best Credit Card Combos: Maximize Rewards and Cash Back for Every Dollar You Spend

Most people would love to just use one credit card for all purchases. However, no credit card currently offers all of the perks and rewards needed to make it the one card to rule them all. Instead, the best way to maximize the return on your purchases is by curating a credit card portfolio. By using the right combination of cards, you can earn the highest amount of rewards on every type of purchase you make. Here are some of the best two- and three-card combos that can help you maximize the return on every dollar you spend. [CNBC]

Verizon has launched Family Money, a prepaid card on the Galileo platform issued through Metropolitan Commercial Bank. The goal is to help provide a tool for parents to help their children learn financial management skills at an early age. Parents link their checking account to the Family Money app which creates the means to load funds onto their kids’ cards. The card comes with card controls that can block certain transaction types and establishes spending limits. A savings account is also a part of the service. The cost is $5.99 per month for up to five prepaid cards. [Payments Journal]

Wells Fargo bank is shutting down all existing personal lines of credit in the coming weeks and no longer offers the product. The product, which typically gave users $3,000 to $100,000 in revolving credit lines, was pitched as a way to consolidate higher-interest credit card debt, pay for home renovations or avoid overdraft fees on linked checking accounts. [CNBC]

Emirates is rolling out a way for travelers to pay for tickets directly from their bank accounts into the airline’s bank account via an industry-run system. The move comes as many travel companies are eager to push consumers away from credit and debit card payments as cheaper options become commercially available. Emirates Pay lets consumers in Germany and the UK purchase tickets at the airline’s website by directly debiting their bank accounts. [Skift]

The booming debt settlement industry is composed largely of online companies that promise to reduce personal debt by negotiating with banks and credit card companies on the customer’s behalf. But consumer advocates point out that these companies often prey on financial desperation and fail to warn customers of the potential consequences, like ending up in court. California lawmakers are now considering legislation that would more tightly regulate the industry after largely overlooking personal debt from credit cards and loans in pandemic-era legislation focused on relieving rental and utility debt. The bill is reviving a perennial debate in the Capitol over whether alternative financial services—-like payday loans, debt settlement, and credit repair—-are financial predators or a needed lifeline for Californians with little or poor credit. [East Bay Times]

Employers should not be floating operating expenses on their employees’ backs, no matter how much those employees earn, or how they spend it. Your paycheck is not a slush fund for your employer to dip into to keep its books balanced. No employee should be asked or even subtly pressured to do the same for management’s convenience. What if reimbursement is delayed and the employee has to pay interest? What if the expense isn’t approved for reimbursement, or the company suffers a catastrophic (cough-pandemic-cough) setback?  [The Washington Post] 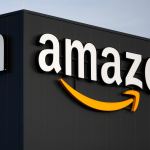 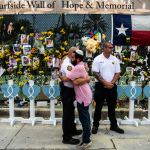