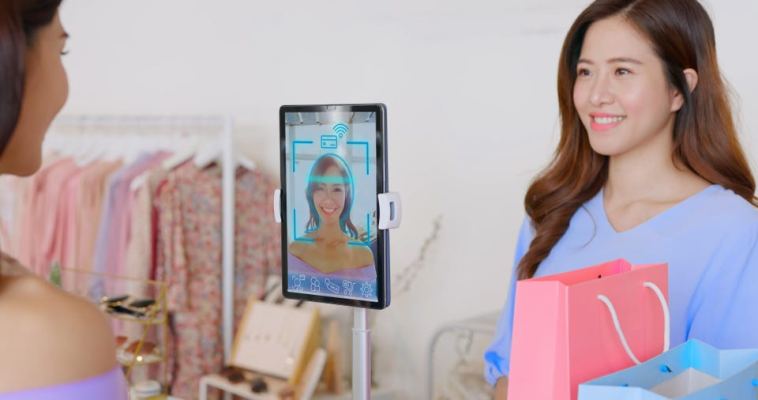 Will Biometrics Be the Future of Payments?

Tech companies Apple and Google, major influencers of consumer behavior, have done the heavy-lifting when it comes to biometrics acceptance. Their tech tools and ubiquitous smartphones have primed consumers to use their fingerprints or faces to access their devices. In addition, user IDs, PINs and passwords have become a friction-filled headache for many. Consumers who’ve grown weary of the need for unique passwords may increasingly view biometrics as a welcome change. As the pandemic prompted a shift toward contactless, payments players want to make transactions as frictionless and quick as possible, both to increase volumes and please customers. Tapping biometrics takes that a step further, proponents say, with ease of use and security both necessities in the digital age. [Payments Dive]

As happens with ransomware and other forms of cybercrime, the credit card fraud landscape tends to evolve and follow “industry trends” over time. A new report from threat intelligence firm ReasonLabs finds that since 2019, at least one major gang in this space has switched focus to building out fake dating and customer support websites and using these to trick legitimate payment processors into granting them access to their services. Once the scammers have the ability to charge credit cards, they purchase stolen cards from the dark web and run charges against them. The fact that these dating sites are known to have high rates of chargebacks also works in the attacker’s favor by providing an explanation for what would otherwise be seen as unusual business activity. The attacker is also likely targeting more fringe payment processors that have a lower bar of acceptance for “high risk” businesses. [CPO Magazine]

Trade in Your Old Devices for Amazon Gift Cards. Here’s How

Older tech is getting less flashy by the day, and will eventually make its way into that one drawer full of other retired gadgets, collecting dust, left forgotten. That is unless you turn in the device(s) through a trade-in program. Amazon’s Trade-In Program is a fast and simple service that converts unwanted tech into Amazon gift cards and/or discounts. It’s also a satisfying way to recycle old electronics at no cost. Here’s a step-by-step walkthrough of the service. You’ll be surprised how many products, from Amazon and not, qualify for a decent trade-in offer. [ZD Net]

Square Officially Launches Support for Tap to Pay on iPhone

Look at previous efforts to muscle down interchange fees. More than a decade ago, Congress capped such fees for debit cards. The price control reduced the cost of accepting debit cards for merchants. But only 1.2% of merchants used the savings to lower prices, a study by the Federal Reserve Bank of Richmond showed. The rest kept prices the same or raised them, retaining the savings for themselves. Reducing the amount of money that supports the interchange system could have serious consequences for consumers. The biggest concern is fraud. Interchange fees help offset rising losses associated with fraud as well as the expense of fraud-detection systems. [The Dallas Morning News]

JPMorgan Chase is launching a credit card with DoorDash, the latest addition to the biggest US bank’s ever-growing group of co-brand deals with a pandemic favorite that has continued to gain against rivals. The card, DoorDash’s first, will operate on Mastercard’s network, expanding on the existing relationships among the three companies. JPMorgan and DoorDash have collaborated on credit card perks since January 2020, while Mastercard and DoorDash began offering benefits together last year. The firms didn’t disclose details on annual fee, launch date or perks beyond that cardholders will be able to earn rewards on and off the DoorDash platform. [Bloomberg]

46% of College Students with Credit Cards Have Debt

Goldman Sachs: Three Big Cobrand Credit Cards and Near More than Half of U.S. Households

Morphing from investment banking into the rough and tumble world of consumer banking is not easy, but Goldman Sachs is doing it with cobrand credit cards. First, there was Apple, which brought an addressable market of 113 million iPhone users in the U.S. Then came the GM card, an iconic brand representing a base of 2.2 million car sales in the U.S. (and 61 million total General Motor vehicles on the road). Now comes T-Mobile, with 22 years in the U.S. market and 109 million customers. What a way to build a credit card company. Prescreened prospective customers in three vertical markets. No branches to manage, simply good names to harvest and solicit. [Payments Journal]

Regions Bank will pay $191 million to settle Consumer Financial Protection Bureau allegations that the bank charged customers “illegal surprise” overdraft fees on certain ATM withdrawals and debit card purchases between August 2018 and 2021. The penalty encompasses a $50 million fine and $141 million the CFPB is ordering the lender to pay to customers hit with “authorized-positive” fees. The bank said it eliminated authorized-positive fees more than a year ago, when it rearranged the order in which transactions were posted. [Banking Dive]

In partnership with Mastercard, crypto and fiat financial app hi is launching what it calls “the world’s first debit card featuring NFT avatar customization.” Eligible owners of blue-chip NFTs can now customize Mastercard debit cards with avatars they verifiably own. It means they will be able to have their beloved character emblazoned on the plastic card that’s in their pocket. To begin with, hi cards will initially be available in 25+ EEA countries as well as the UK. [Finance Feeds]

A whopping 43% of Americans said they have used a BNPL service, according to an April 2022 LendingTree poll, up from 31% in 2021. These services are also most popular among women, Gen Z (ages 18 to 25), and those making between $50,000 and $74,999 a year. College students and recent graduates, who make up Gen Z, tend to have little to no credit history and are generally less financially literate. If mismanaged or overused, BNPL services can lead to drastic consequences on a young consumer’s already delicate financial wellness. Without understanding the hidden risks of BNPL loans, these services can cause consumers more harm than good. Here’s what you need to know before considering using BNPL apps. [CNBC]

Samsung has launched two credit cards in India, entering a crowded category that sees more than 50 companies fiercely compete for consumers’ attention in the world’s second largest internet market. The South Korean giant said it has partnered with the Mumbai-headquartered Axis Bank and global payments processor Visa to launch the cards, which it is calling the Samsung Axis Bank Credit Card. Consumers buying Samsung’s products and services through either of the cards will get 10% cash back. [Tech Crunch]

This Week In Credit Card News: Biometric Payments Are In Our Future; How Thieves Use Stolen Cards originally appeared on Forbes.com 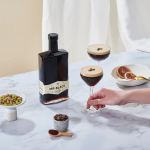 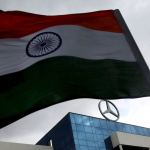