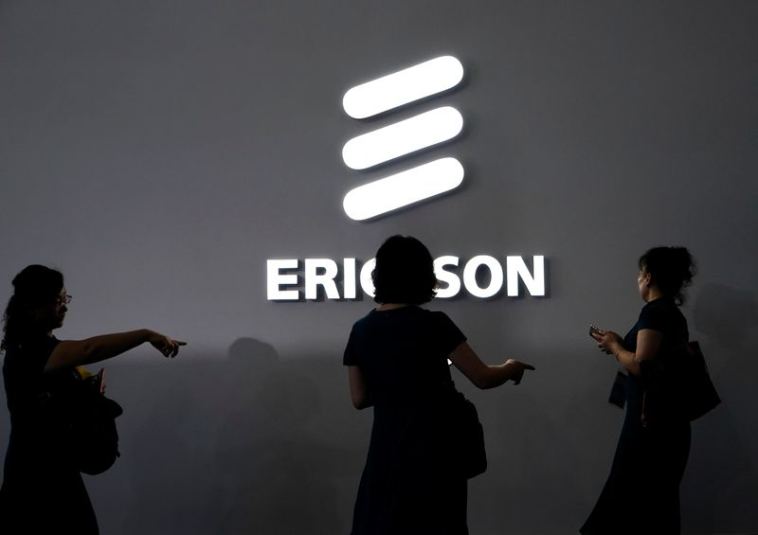 STOCKHOLM (Reuters) – Shares of Ericsson (BS:ERICAs) fell 2.5% on Friday as the chance of it suffering a higher fine increased with the U.S. Securities and Exchange Commission (SEC) starting a separate investigation into the company’s handling of misconduct in Iraq.

U.S. agencies investigated the company earlier, with the result that Ericsson had to pay a $1 billion fine in 2019 as part of settlement of a bribery case. It also had to enter a deferred prosecution agreement (DPA).

“We believe the combined penalty to be paid in this round of investigations is likely to be somewhat higher than the previous one, in light of the repetitive misconduct, the breach of the DPA and the corruption being in Iraq,” Jefferies analysts said in response to news that the SEC was investigating.

The Department of Justice (DoJ) had already begun doing so.

The controversy, which broke in February, relates to Ericsson’s own investigation in 2019. This found payments had been made to the Islamic State militant group in Iraq.

While the misconduct did not take place under the current management, the company did not share the entire report with the DoJ, prompting it to investigate.

Upset investors voted against discharging board members of liability for 2021. The board members could be held personally liable for their actions.

Ericsson has lost about a third of its market value since February. Analysts have said that, although any potential fine is likely priced into the shares, it does create an overhang until a settlement is reached.

They estimate that any settlement is unlikely to come this year and could even derail Ericsson’s $6.2 billion deal to buy U.S. cloud communications firm Vonage.

The deal was expected to close in the first half of the year but the closure has been postponed to August.

Mads Rosendal, an analyst at Danske Bank Credit Research, wrote that the new probe “could also mean further delays to the Vonage acquisition, which we now see as having a slightly higher probability of getting cancelled.” 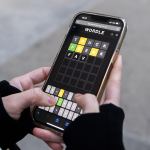 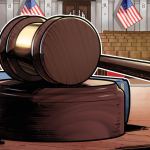