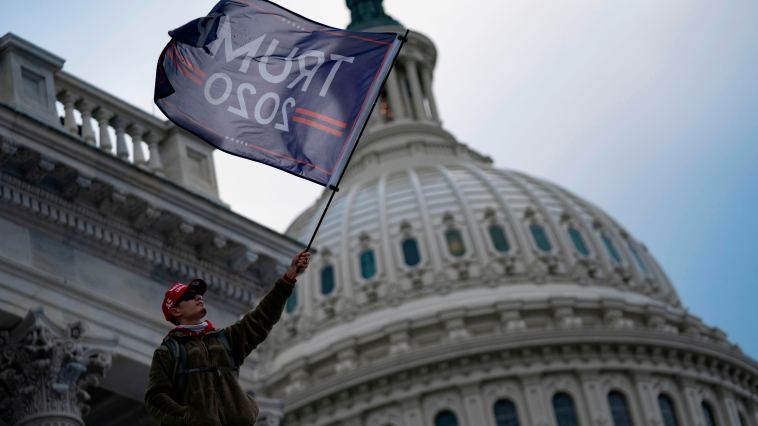 A Michigan man accused of storming the U.S. Capitol building on January 6 cannot fly to Jamaica for 10 days later this month, a federal judge said in a scathing order Thursday, exactly one year after a mob of hundreds of Trump supporters breached the building.

Anthony Williams — who was arrested in March and charged with disorderly conduct and obstructing an official proceeding — asked D.C. Judge Beryl Howell for permission to leave the U.S. and travel to Jamaica while on pretrial release.

In a filing Thursday, Williams’ attorney said his client hopes to spend 10 days at his girlfriend’s father’s home in Negril and work at a local nonprofit in January and February.

Less than a day later, Howell swatted down Williams’ request to — in the judge’s words — “leave the Michigan winter to spend ten days in the warmer climes of Jamaica.”

The judge cited Williams’ alleged decision to enter the Capitol building illegally a year ago, as well as his stated desire several days before the riot to “storm the swamp” and his declaration in a video immediately afterwards that “we took this f***ing building,” both of which appeared in Facebook records obtained by the FBI.

“This Court will not commemorate the one-year anniversary of this attack on the Capitol by granting defendant’s request for non-essential foreign travel when he is awaiting judgment for his actions on that day,” Howell wrote.

Williams isn’t the only Capitol riot defendant to ask for permission to travel abroad while awaiting trial. Last February, a federal judge approved defendant Jenny Cudd’s request to fly from her Texas home to Mexico for a prepaid four-day work retreat, arguing Cudd doesn’t pose a flight risk. Cudd pleaded guilty in October and is set to be sentenced in March.

The Department of Justice has charged more than 725 people with offenses related to the Capitol riot. More than 100 have pleaded guilty and dozens have received sentences ranging from probation to several years in jail, leaving hundreds of cases still pending in what the DOJ has described as one of the most complicated criminal cases in federal history. 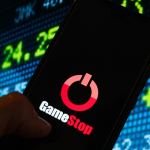 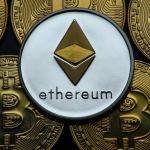