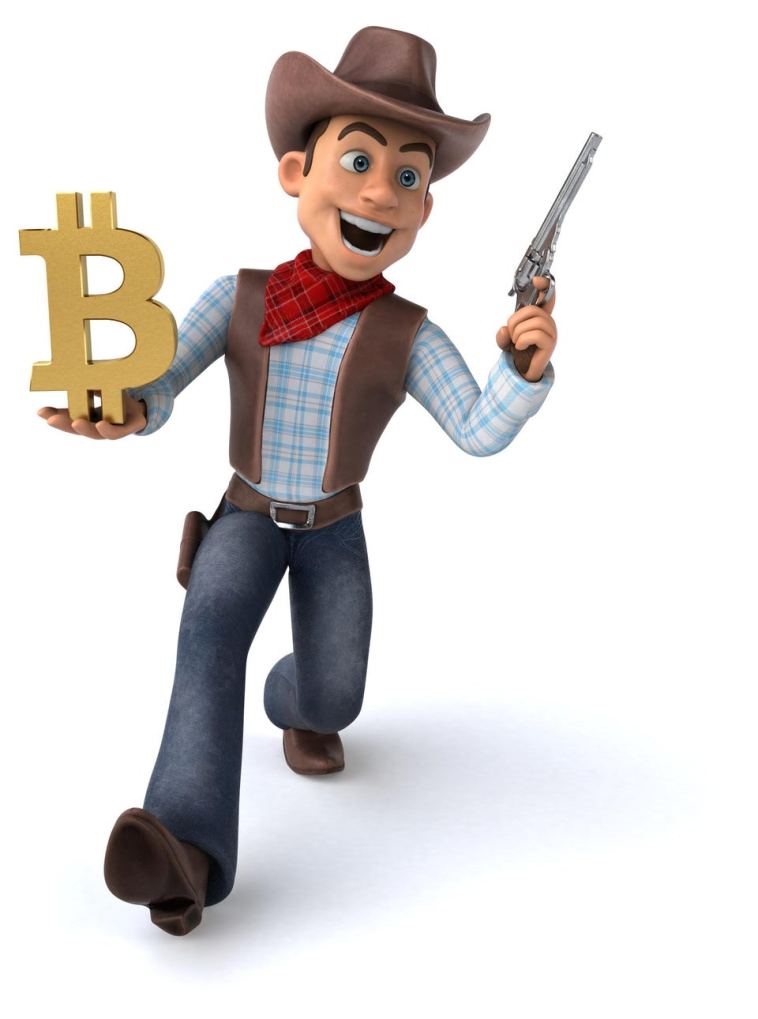 Texas is trying to add requirements to the FTX acquisition of assets from Voyager Digital, which is operating under federal bankruptcy court protection, claiming both cryptocurrency exchanges are not complying with state laws.

Documents filed in the bankruptcy case on Friday also revealed that FTX and its principals, including CEO Sam Bankman-Fried, are under investigation by the Texas State Securities Board. The state alleged in a limited objection to the asset purchase that FTX and Voyager are operating money-transmission businesses without required licenses.

The securities board and Texas Department of Banking want language added to the sale agreement that specifies that Voyager remains liable for unlawful conduct that occurred after the bankruptcy petition was filed but before the sales transaction closes and that requires that FTX to comply with state law before commencing business there.

FTX, whose U.S. subsidiary last month agreed to pay $1.4 billion to acquire Voyager’s cryptocurrency assets and use them to help bail out investors in an effort to gain new clients, denied the state’s allegation that it was operating improperly.

“We have an active application for a license which has been pending, an FTX spokesman tells Forbes, “and believe we are operating fully within the bounds of what we can do in the interim.” The spokesman said the company has been in talks with the state “for a while” and plans to continue working with regulators there.

A separate declaration from the securities board’s enforcement director revealed that FTX US, parent company FTX Trading, Bankman-Fried and two other executives are being investigated for potentially “offering unregistered securities in the form of yield-bearing accounts to residents of the United States.” It added that the accounts seem to be similar to investments offered by Voyager.

Joseph Jason Rotunda, the enforcement director, said he was able to transfer $50 from his bank account to an account he opened with FTX US on Friday, using his home address in Austin. After doing so, he transferred 0.1 ether (worth about $130) from a cryptocurrency wallet to the account. He said the cash transfer could take up to six days but the ether transmission was processed in minutes.

Rotunda said he was alerted by the FTX app that he was eligible to earn a yield of up to 8% a year on his deposits, although it specified that the money was coming from FTX US rather than FTX Trading and was available “on a promotional basis” to U.S. users.

He said that the yield program “appears to be an investment contract” and thus should fall under Texas registration requirements for securities. He said the FTX entities were not registered to offer securities in Texas, and that the yield program also was not registered with the state. Additionally, the statement raised the possibility of fraud for lack of required disclosures to potential clients before they opened accounts. 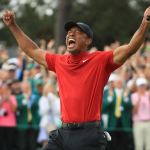 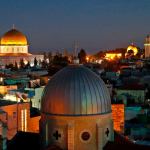