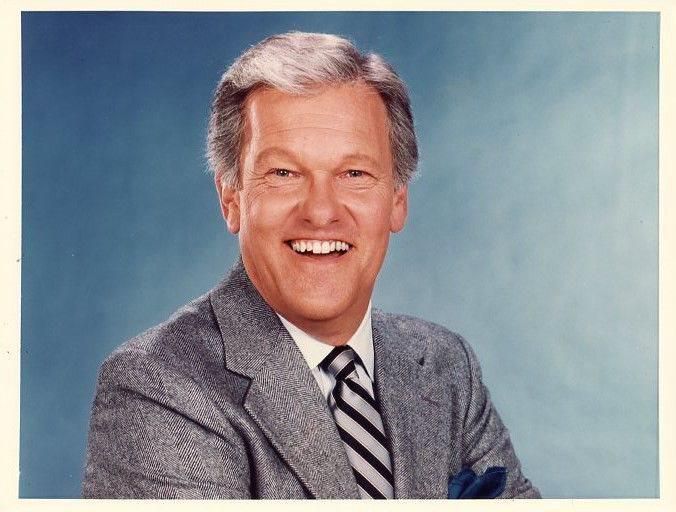 Television host Tom Kennedy, who is remembered for his hosting duties on game shows like Split Second, Name That Tune, and You Don’t Say!, died on October 7. He was 93 and the cause of death is unknown.

Born James Edward Narz in Louisville, Kentucky on February 26, 1927 and educated at the University of Missouri, Kennedy followed in the footsteps of his brother, Jack Narz, and headed to Hollywood in 1947 to purse a career on broadcasting. He got an early start as a game show host was in short-lived daytime network entries The Big Game in 1958 and Dr. I.Q. in the 1958-59 season. You Don’t Say!, which was his first hit, was broadcast for six seasons (from 1963 to 1969) on NBC and in a revival on ABC in 1975.  The object of the game was to convey the name of a famous person by giving clues, leading to words that sounded like part of the person’s name.

Kennedy’s longest run as a game show host was the syndicated revival of Name That Tune, which tested the contestants’ knowledge of songs and aired once per week (expanded to twice a week for its final season) from 1974 to 81.

Kennedy shifted to the category of talk in The Real Tom Kennedy Show in 1970, and appeared as a panelist in To Tell the Truth.

As an occasional actor, Kennedy made guest appearances on sitcoms That Girl and The Ghost and Mrs. Muir, and dramas Cannon and Hardcastle and McCormick, among other series. Earlier in his career he was the announcer on Betty White comedy Date With the Angels from 1957 to 1958. 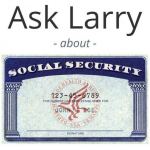 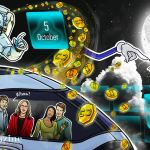