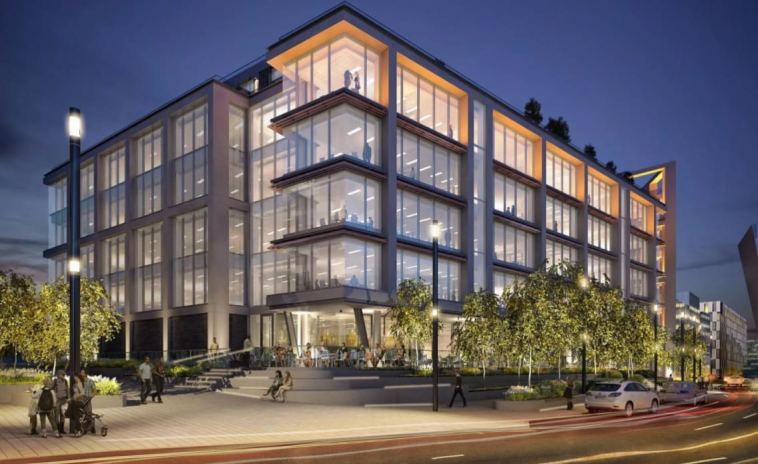 The Sorting Office that Google was planning to lease in Dublin, Ireland.

LONDON — Google has decided not to press ahead with plans to lease an office in Ireland with enough space for 2,000 staff.

The news was first reported by Bloomberg and confirmed to CNBC by Google.

Based in Dublin’s Docklands area, where thousands of people worked for U.S. tech giants before the coronavirus pandemic struck, the seven-storey office comprises 202,000 square feet of commercial space.

The building was previously used as a sorting office by Ireland’s state-owned postal service, An Post. It was developed by Marlet Property Group before it was sold to Singaporean real-estate investment trust Mapletree Investments for 240 million euros ($282 million) in June 2019.

A Google spokesperson said: “After much deliberation, Google has decided not to proceed with leasing the Sorting Office at this time.”

Google declined to say why it has pulled out of the deal but it said it is “committed to Ireland” and that it will “continue to invest” in its Irish operations.

Ireland has become a major hub for the likes of Google, Apple, and Facebook. Many U.S. firms set up their European headquarters in the country, which has lower corporation taxes than the U.K.

The Docklands area in Dublin is already home to another large Google office and a Facebook office.

Many of Google’s employees in Ireland work in customer service roles and it’s possible that Google has decided it is happy for them to work from home.

Google, which employs around 200,000 people worldwide, had originally said employees should expect to return to the office in January 2021.

“To give employees the ability to plan ahead, we are extending our global voluntary work from home option through June 30, 2021 for roles that don’t need to be in the office,” Pichai said. 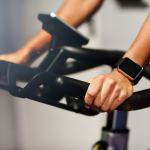 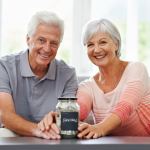