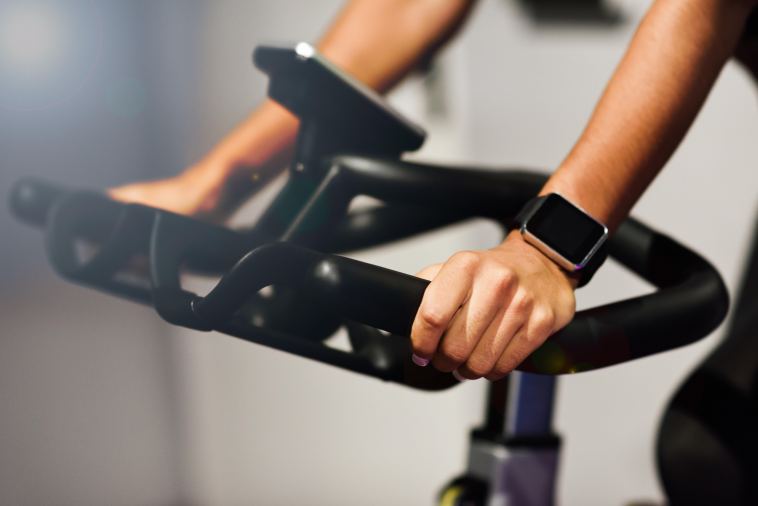 Peloton, the successful start-up purveyor of luxury stationary bikes, treadmills and on-demand streaming fitness classes announced new and upgraded versions of their equipment that has some users throwing up their (toned) arms, and some checking their banks for a generous refund.

The company’s original Tread+, which retails for $4,295, will now have a lighter sibling called Tread. Also lighter: the price tag for the new version is $2,495, almost 50% less than the Tread+.

This is great news for anyone who recently ordered original Peloton Bikes but either haven’t received them or are within the 30-day home trial period. Those folks received emails letting them know that Peloton proactively refunded them the $350 price difference between what they paid for an original bike and what it will retail for going forward. Or, they have the option to return the original bike and pay the difference for a Bike+.

“I was thrilled to receive an email from Peloton that they automatically credited me the difference on the original bike and offered me an opportunity to purchase the newer bike,” said Jodi Burns, a 38-year-old director of sales for a travel company in Miami. “I equate it to when you’re going to purchase a new car, and if there’s a newer model, you’d want the newest model because you want to retain the value you paid.”

But while some greeted the news warmly, irate Peloton users flooded Twitter, grousing that they would have held off on their pricey purchases had they known further in advance that newer and less expensive options would soon be available.

When companies plan to release an upgraded iteration of a popular product, they often tease the news several weeks or even months out to build up excitement and interest in their launch.

But Peloton’s tactic of announcing the new products, and the limited upgrade or exchange options for customers, left many who don’t fit in the return eligibility window seeing red. In addition to not qualifying for the refund, owners of original bike and treadmill models won’t be able to access the new features and technology that come standard on the new equipment, including pairing an Apple Watch with your activity on the Bike+ and a rotating touchscreen.

U.S. Peloton customers who are still waiting to receive their bike orders, or are within the 30-day home trial window, will automatically receive a $350 price refund plus tax on their original form of payment. For those who are paying through an Affirm payment plan, they will receive a corresponding adjustment to their balance due.

But this refund may feel paltry to the aspiring at-home cyclists who have been paying (or paid in full) for their bikes without ever setting foot in their saddles and now find themselves receiving an out-of-date model with minimal trade-in value.

Current U.S. owners of an original Peloton Bike in working condition who want to upgrade to the new model can trade in their bikes for a $700 rebate toward the new Bike+. That would bring the out of pocket cost for one of the new bike models to $1,795 for those who already paid $2,245 for the original version.

Although some may be sore at Peloton’s trade-in offer, it’s a similar tactic to other technology companies, including makers of laptops, smartphones or GPS systems. They constantly roll out new technology, tempt you with a trade-in offer for older models but in the process may turn what was once the hottest new product into the equivalent of a Jazzercize class.

Just Ordered A Peloton? Check Your Email, You May Be Getting A $350 Refund originally appeared on Forbes.com 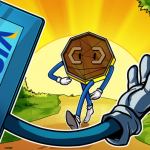 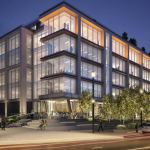