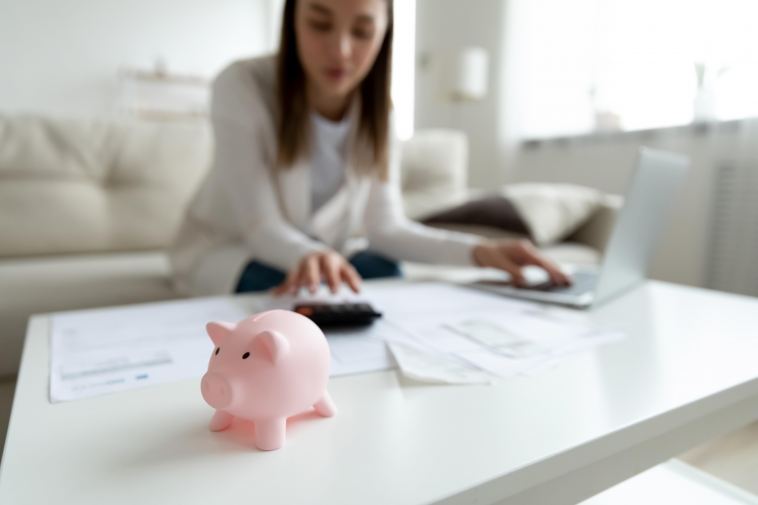 Increasingly, I see people who have not had dollar-cost averaging or systematic saving from their 401(k) explained to them. A human resources director told me a story of employees who had stopped contributing to their plan because of the market volatility they were sensing during the pandemic. Unfortunately, the 401(k) does not come with instructions for how to use it. At least four major functions inside the 401(k) plan are important to understand: tax-advantaged saving, systematic investing through payroll deduction, compounding of the gains from investing, and using the funds, which are often called distributions or withdrawals. This article will cover systematic investing, which is formally known as dollar-cost averaging. You could also call it saving the same amount every paycheck.

Assume you get paid once per month and you invest $100 out of each paycheck. You will see that when the stock price is $20 per share, you get five shares. When it’s $25 you get four shares. At the end of six months you have invested a total of $600. As the Shares Bought column shows, you purchased a different number of shares every month depending upon the price per share. You bought 31.55 shares. Dividing $600 by 31.55 you derive an average share price or dollar cost average of $19.02 in this example. However, that is not the price that you paid for any of the shares you now own.

You can make money from a mutual fund in two ways. The first happens when the stock prices inside the fund go up in value, which is known as price appreciation. The other way to make money occurs when a company within the fund pays you a dividend for owning one or more shares of its stock. You have become one of the owners of that company, and the dividend is your payout for being an owner. Inside of a mutual fund, price appreciation and/or dividends may be the reason the mutual fund increases in value. In the case you receive dividends, you would not need the share price to go up to make money.

If getting dividends from your 401(k) doesn’t sound familiar to you, that’s because the 401(k) reinvests dividends. If it did not, you would have to pay taxes on the money and lose the tax-deferred growth.

What I’ve noticed is that most people look at their account balance and not the underlying factors contributing to their account balance. It’s a bit like hearing that the Standard & Poor’s 500 Index was down at the end of the day without having any context for knowing why it went down. If that’s true for you, then reacting to the ups and downs of the S&P is not an informed reaction and probably isn’t in your best interest.

Below, I’ve created a hypothetical chart to show month by month how your account balance would fluctuate as the price per share from the chart above fluctuates. As a refresher, January’s price was $20, February $25, March $20, April 15, May $17, and June $20. When you read left to right on a given row (month) such as March, and down from that same month (column) it will show $100. That is the constant monthly amount that is invested. The fluctuation in values comes from the changing price per share of the previously purchased shares.

Buying low and selling high—or at least higher—is the way to win. Yet the fluctuations over time can leave you wondering if what you’ve purchased will ever go back up to its former high. Looking at the history of the United States stock market over certain stretches, the market may be down, but over longer time periods, those who have been patient have been rewarded.

Hopefully that will soften some of your concern about seeing your investment account’s overall value go down. It’s important to have a long-term view and to let things like dollar-cost averaging smooth out your returns over time. It’s also important to focus on how much money you need to retire comfortably rather than the day-to-day—or even annual—fluctuations of your account balance. Keep in mind that as your balance grows, the fluctuation will have a bigger impact on your account balance because the fluctuation is affecting a larger sum of money. Even so, the percentage of fluctuation may well be the same as when your balance was smaller. 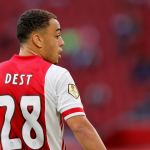 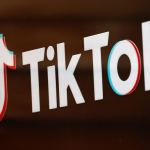