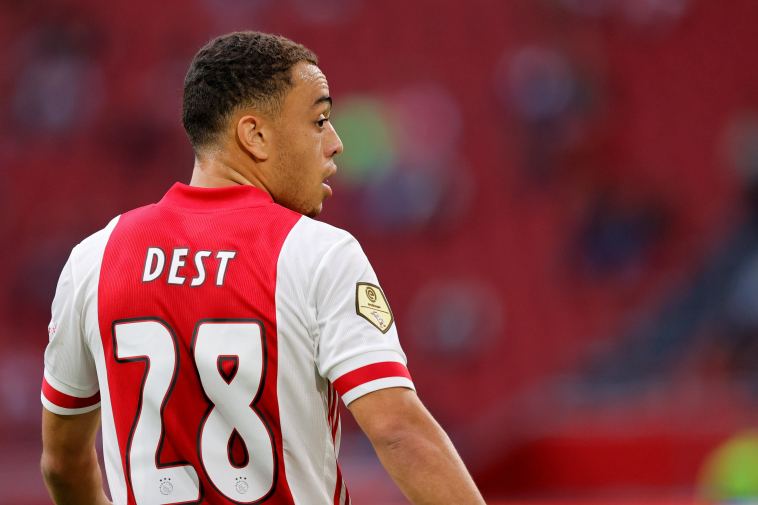 It has been a weekend to forget for Bayern Munich. On Saturday, they lost out on their priority signing Sergiño Dest, and on Sunday, they were smashed 4-1 by Hoffenheim, their first defeat after going unbeaten for 32 games.

The two events will, without a doubt, create a frantic period for Bayern Munich, leading up to the closing of the transfer window on October 5. Although a force in European football in 2019/20, Bayern lost three important players this summer in Philippe Coutinho, Ivan Perišić, both were on loan, and Thiago joined Liverpool.

As a result, Bayern has only 25 players in the squad, for an average age of just 25.3. The squad size can be deceiving too; Adrian Fein, Jamal Musiala, Chris Richards, Ron-Thorben Hoffmann are depth, academy players at the moment. Furthermore, in Hoffmann, Sven Ulreich, and Alexander Nübel, the club have three backup keepers registered in the squad. Add to that Javi Martínez, who is still expected to leave the club, and the squad only has 18 full-time first-team players.

Dest would have, therefore, been a much welcome and needed addition. The US men’s national team player was expected to add depth on the right-back position, sharing the duty with Benjamin Pavard. That would guarantee that current right-back backup Joshua Kimmich could focus on his midfield duties, and it would have allowed Bayern to focus their search on finding an additional midfielder.

As for Dest, that transfer was all but secured. Bayern had agreed personal terms with the player and was on the verge of agreeing on terms with Ajax. The decision-makers in Amsterdam, however, appeared to have leaked their negotiations to Barcelona and their new manager Ronald Koeman.

Media reports from Germany suggest that Bayern feels conned by Ajax after the Dutch club played a double game and informed Barcelona about Bayern’s steps. That is certainly one side of the story; the truth is that Bayern has been working on this transfer until January but could not complete a deal for what was a much-needed addition.

“We leave many options open, we are in constant contact with the coaching staff and see what is possible,” sporting director Hasan Salihamidžić said to Sky during the halftime show of the Hoffenheim vs Bayern game. “For many clubs, it’s not easy because of the corona situation.”

The understanding is that Bayern has some backups in mind should the Dest deal indeed fall apart. One option is Norwich City’s right-back Max Aarons. But the Englishman will not be cheaper than Dest as Norwich want to hang on to their best players to return to the Premier League
—with just one week to go, Salihamidžić will have to move fast, something that has not been part of his track record.

There is also talk that Bayern has one other target in mind, furthermore, some within the club believe that American Chris Richards could, if necessary, step up into that role. But what about the other positions. Information from within the club suggests that Bayern want to add at least two additional players in the week leading up to the window.

With Bayern facing Dortmund in the DFL Supercup, there will be plenty of work in the coming week. Both on the pitch for Flick and off the pitch for the board, which quickly will want to move on from the Dest disaster.

Manuel Veth is the editor-in-chief of the Futbolgrad Network and the Area Manager USA at Transfermarkt. He has also been published in the Guardian, Newsweek, Howler, Pro Soccer USA, and several other outlets. Follow him on Twitter: @ManuelVeth

Sergiño Dest Transfer: Bayern Munich Loses Out On And Off The Pitch originally appeared on Forbes.com 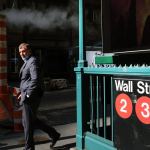 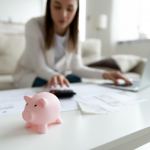