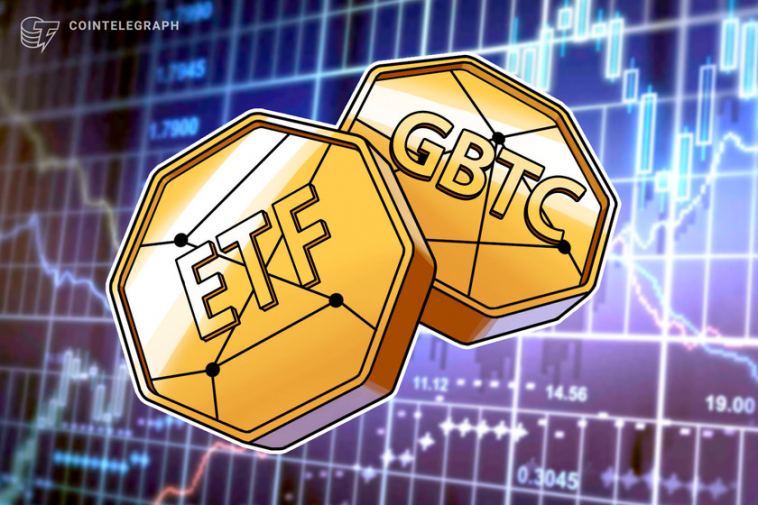 The newly launched Purpose Bitcoin ETF surpassed even the most bullish expectations but how does it differ from Grayscale’s GBTC Trust?

Since 2017, investors have been anxiously awaiting a Bitcoin ETF approval as the existence of such a fund was an important symbol of mass adoption and acceptance from the realm of traditional finance.

On Feb. 18, the Toronto Stock Exchange hosted the official launch of the Purpose Bitcoin ETF and the fund quickly absorbed more than $333 million in market capitalization in just two days.

Now that the long-awaited Bitcoin ETF is here, investors are curious about how it will compete with Grayscale Investments GBTC fund. On Feb. 17, Ark Investment Management founder and CEO Cathie Wood said the likelihood that U.S. regulators will approve a Bitcoin exchange-traded fund has gone up.

What is an exchange-traded fund?

An ETF is a security type that holds underlying investments such as commodities, stocks, or bonds. It often resembles a mutual fund, as it is pooled and managed by its issuer.

ETFs have become a $7.7 trillion industry, growing by 65% in the last two years alone.

The most recognizable example is the SPY, a fund that tracks the S&P 500 index, currently managed by State Street. Invesco’s QQQ is another EFT that tracks U.S.-based large-capitalization technology companies.

What is an exchange-traded note?

Exchange-traded notes (ETN) are similar to an ETF in that trading occurs using traditional brokers. Still, the difference is an ETN is a debt instrument issued by a financial institution. Even if the fund has a redemption program, the credit risk relies entirely on its issuer.

For example, after Lehman Brothers imploded in 2008, it took ETN investors more than a decade to recoup the investment.

On the other hand, buying an ETF gives one direct ownership of its contents, creating different taxation events when holding futures contracts and leveraging positions. Meanwhile, ETNs are taxed exclusively upon sale.

GBTC does not offer conversion or redemption

Grayscale’s Bitcoin Trust Fund (GBTC) is the absolute leader in the cryptocurrency market, with $35 billion in assets under management.

Investment trusts are structured as companies — at least in regulatory form — and are ‘closed-end funds.’ Thus, the number of shares available is limited and the supply and demand for them largely determines their price.

Investment trust funds are regulated by the U.S. Office of the Comptroller of the Currency (OCC), therefore outside the Securities and Exchange Commission (SEC) authority.

GBTC shares cannot easily be created, neither is there an active redemption program in place. This tends to generate significant price discrepancies from its Net Asset Value, which is the underlying BTC fraction represented.

An ETF, on the other hand, allows the market maker to create and redeem shares at will. Therefore, a premium or discount is usually unlikely if enough liquidity is in place.

An ETF instrument is far more acceptable to mutual fund managers and pension funds as it carries much less risk than a closed-ended trust like GBTC. Retail investors may not have been aware of the possibility that GBTC trades below net assets value. Thus the recent event might further pressure investors to move their position to the Canadian ETF.

To sum up, an ETF product carries a significantly less risk due to greater transparency and the possibility to redeem shares in the case of shares trading at a discount.

Nevertheless, the impressive GBTC market capitalization clearly states that institutional investors are already on board.

The views and opinions expressed here are solely those of the author and do not necessarily reflect the views of Cointelegraph. Every investment and trading move involves risk. You should conduct your own research when making a decision. 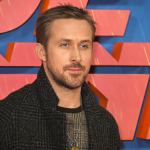 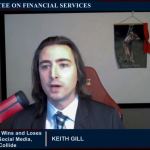