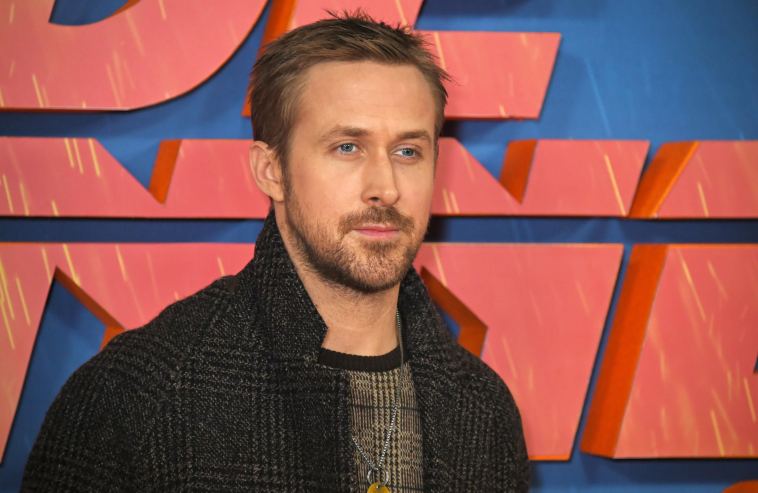 The last weekend of each month is normally a pretty light period for streaming services, as the beginning of the following month is usually when platforms like Netflix, Amazon Prime and Hulu add dozens of new films to their libraries.

But this weekend happens to be pretty substantial. Between six of the biggest streamers—which includes HBO Max, Amazon Prime, Disney+, Netflix, Apple TV and Hulu—there will be a total of 18 new movies to choose from.

Here, I’ll highlight some of the standout films. And at the end of the article, you can find a full list of the new releases.

While Tom & Jerry is undoubtedly the biggest movie to hit streaming services this weekend, there’s another movie on HBO Max that might be more worth your attention. Lupe—a drama about a Cuban boxer wrestling with his transgender identity—was a darling on the film festival circuit and is now ready to reach a wider audience with its streaming premiere.

If you’re looking for a more family-friend option this weekend on Netflix, then Bigfoot Family might be your best bet. But you shouldn’t skip on Captain Fantastic, a 2016 movie about a man named Ben (played by Viggo Mortensen) who must learn to raise his children on his own after his wife passes away.

The other big movie to hit Hulu this weekend is Florence Foster Jenkins. But it’s hard to recommend anything but The United States vs. Billie Holiday, which was directed by the great Lee Daniels and stars several heavy-hitter actors (Andra Day, Trevante Rhodes, LaKeith Stanfield and Garrett Hedlund, to name a few).

The other big addition to HBO Max’s lineup this weekend is Blade Runner 2049, which became Denis Villeneuve’s biggest film to date back in 2017. This sequel to the original classic Blade Runner follows a new blade runner (played by Ryan Gosling) in the Los Angeles Police Department.

While there are several music documentaries released each month, Billie Eilish: The World’s a Little Blurry seems to promise a divergence from the norm. The film details the making of Billie Eilish’s breakout debut studio album When We All Fall Asleep, Where Do We Go?

Every new movie available to stream this weekend 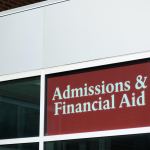 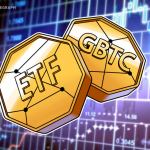