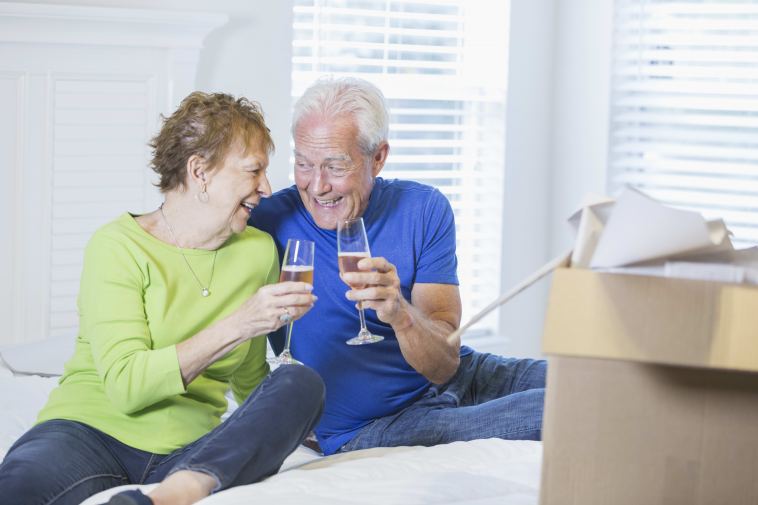 It’s not uncommon for retired homeowners to want to relocate or downsize.

Yet if the move involves buying a house and financing that purchase, they may discover that qualifying for a mortgage is a bit different from the last time they bought a home. Not only have lenders tightened their credit during the pandemic, retirees generally have left a steady paycheck behind.

“It can get tricky for retirees,” said Al Bingham, a mortgage loan officer with Momentum Loans in Sandy, Utah. “You can have a lot of money but show very little income and have difficulty qualifying for a mortgage.

“It frustrates a lot of them,” Bingham said.

The average interest rate on a 30-year mortgage is just above 3%, while for a 15-year fixed-rate mortgage, it’s about 2.7%, according to NerdWallet. With rates low and inventory in many markets tight, it may be necessary for retired homebuyers to do some strategizing and planning ahead.

Of course, the typical aspects of qualifying for a mortgage — such as having a good credit score, monthly debt that isn’t too high and the required down payment — would apply, as well.

The specifics will depend on the lender and the type of mortgage you’re seeking. Loans that are backed by Fannie Mae and Freddie Mac come with requirements that lenders must adhere to, while private mortgage lenders could have their own set of standards.

Qualifying based on income

The most common way for retirees to get a mortgage is by qualifying based on income, said certified financial planner Daniel Graff, a principal and client advisor at Sullivan, Bruyette, Speros & Blayney in McLean, Virginia.

Lenders generally will look at your last two years’ worth of tax returns to see what that amount is. It may include, for instance, Social Security, pension income, dividends and interest.

The idea is that you take distributions to help you qualify for the mortgage, even if you don’t really need the money. As long as you’re at least age 59½, you can tap your IRA or 401(k) plan without paying a 10% early-withdrawal penalty.

And, under rollover rules applying to retirement accounts, you can put the cash back within 60 days without the distributions being taxable. Beyond that time frame, however, the withdrawals would be locked in and you’d owe income taxes on the money.

Meanwhile, the lender would see the income on your bank statements, where the money came from and when it hit your account.

Graff said he has helped with two mortgages for clients this year that involved taking distributions from an IRA for two months so they could qualify and then returning it under the 60-day rollover rule.

However, he said, “My mortgage lenders are telling me that they are getting a bit more strict on the historical verification, which may restrict this opportunity in the future.”

In addition to seeing verification of the required income, lenders will want to verify that the distributions can continue for at least three more years, Graff said.

Alternatively, you could potentially qualify for a mortgage based on your assets in a brokerage account or IRA. Essentially, the lender applies a formula to the money in your account — using 70% of the value of the account — to determine whether it could stretch long enough to cover mortgage payments for the life of the loan.

“In this scenario, the underwriter is not looking directly for a taxable transfer from an IRA to a bank, but a statement of assets that allows [the lender] to be comfortable that a certain amount could be withdrawn each month,” Graff said.

One alternative to a mortgage is to “pledge assets” — that is, you essentially take a loan against your brokerage account — up to a limit — and purchase the home that way.

“You’d be considered a cash buyer for purposes of the contract with the home seller,” Graff said. “There isn’t a mortgage happening at that point because in actuality you’d be taking the loan against your brokerage account.”

For instance, at Schwab, you may be able to borrow up to 70% of the value of eligible assets pledged as collateral. However, the longest term for such a loan is five years.

“You could almost use that loan as bridge financing and plan more carefully how to prove income to the bank,” Graff said.

In other words, it might be a way to get a home more quickly because you wouldn’t have to go through the underwriting process and associated costs involved in mortgages. And then you could figure out your traditional mortgage options.

If you refinance within six months of the purchase, you could put a mortgage in place to pay off the loan and it would not be considered a cash-out refinance, which is harder to get, Graff said.

Here’s how to qualify for a mortgage in retirement originally appeared on CNBC.com 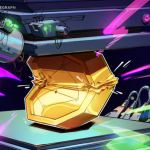 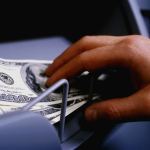