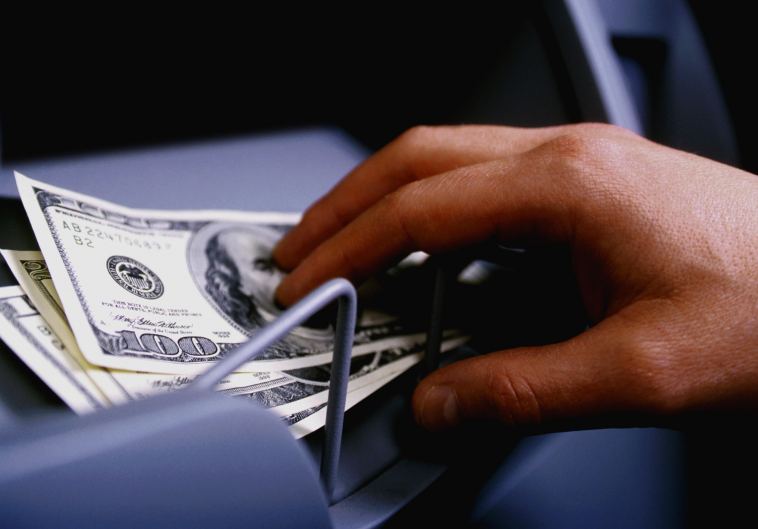 The first Black-owned bank to reach $1 billion in assets has been created, due to the merger of City First Bank of D.C. in Washington and Los Angeles-based Broadway Federal Bank. Both banks had been working on this deal for a year and the newly created lender will focus on housing, small businesses, and nonprofits. Will this financial institution be able to provide a much needed boost for the Black economy, as these banks typically do not have the amount of deposits that their larger counterparts do, thus limiting the amount of lending activity and community investment they can do?

The Breakdown You Need To Know:

Trying to make a dollar out of fifteen cents has only been getting harder for Black-owned businesses in need of capital injections. CultureBanx reported that most Black-owned businesses are usually sole proprietorships earning less than $1 million in annual revenue, which means they are not prioritized by large commercial banks such as JPMorgan Chase
, or Wells Fargo
with both banks boasting $1.9 trillion or more in assets under management. Now that City First Bank and Broadway Federal Bank have combined, lending to communities of color should be more abundant since it will have about $850 million in deposits.

“If you are providing financing for a small business, you are enabling wealth creation, job creation and economic empowerment through that financing. There’s a multiplier, said City First CEO Brian Argrett.” He will serve as CEO of the newly formed entity, while Broadway Federal CEO Wayne-Kent Bradshaw will become chair of its nine-member board.

When low-income people are denied traditional bank services they are left vulnerable to costly check-cashing outlets, pawnshops, and other predatory services. It’s imperative these communities receive access to the aforementioned banking services. According to the FDIC there are 21 Black-owned banks in the U.S. currently serving communities of color, with assets totaling $4.85 billion. The two biggest institutions used to be Carver Federal Savings Bank and OneUnited, both have more than $650 million in assets and offer some free account services.

Since capital at Black-owned banks is typically less than its larger counterparts, they have found it difficult to achieve growth potential without investing. However, this new bank entity shouldn’t have that problem.

Earlier this year Netflix
became the largest company on record to significantly support African American economic development by diverting $100 million into Black-owned banks to help close the racial wealth gap. This wave of support should be a game-changer for this demographic both commercially and personally, as 19% of Black families have either negative wealth or no assets at all. The streaming giant’s initial investment will help cover bridge loans, participation loans and bank deposits available to African-American borrowers across the country.

African Americans hold only 2.6% of the nation’s wealth although making up 13% of the population. Additionally, the U.S. is home to approximately 2.5 million Black-owned businesses and if companies invested at least 1% of their profits in underserved communities, amounting to more than $20 billion in cash, the racial wealth gap could close within a decade.

The newly created bank has yet to be named and is subject to regulatory approval. It just might be time to re-ignite the #BankBlack campaign again before this deal is expected to close in Q1 of 2021.

How The First Black-Owned Bank With $1 Billion In Assets Can Close The Racial Wealth Gap originally appeared on Forbes.com 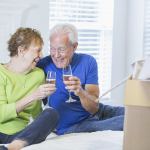 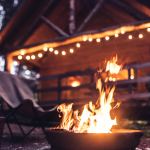