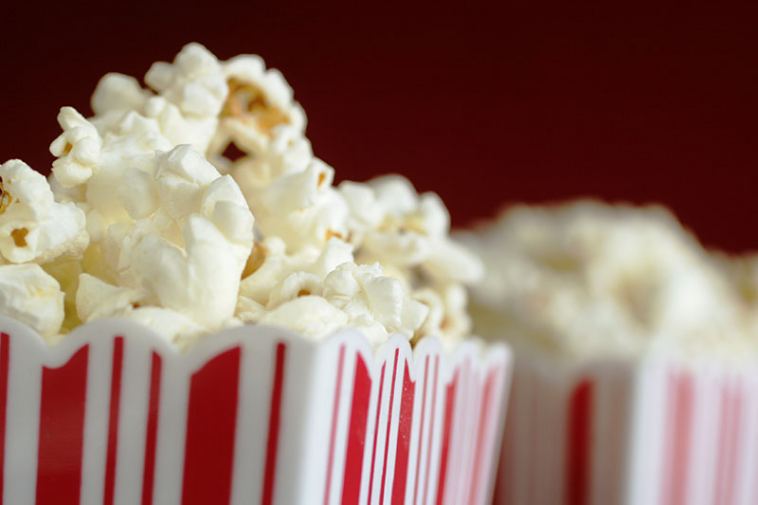 Investing.com — Stocks surged Monday as the odds of agreement on another round of stimulus improved and a jump in oil prices carried the energy sector.

As usual, tech contributed to a broad gain in stocks, including gains by Apple Inc (NASDAQ:AAPL) and Amazon.com Inc (NASDAQ:AMZN).

Stocks were already trading higher for much of the day when President Donald Trump announced on Twitter that he would be leaving the hospital at 6:30 PM ET, boosting shares even more.

The chance for more fiscal stimulus, which broadly speaking would include payments to households under a certain income and support for businesses, put some fire under value stocks like financials.

There are a bunch of speeches by officials from the Federal Reserve this week. The morning will also see new data on business hiring activities. Big declines in movie theater stocks on Monday could suggest a grim outlook for entertainment stocks.

Here are three things that could affect markets tomorrow:

The monthly Jolts job opening August is due out at 10:00 AM ET (1400 GMT). Analysts tracked by Investing.com expect to see 6.68 million job openings compared to 6.618 million in July.

The Bureau of Labor statistics compiles the data based on input from from employers about their recruitment and hiring activities. Last week, the monthly report on jobs showed hiring slowed. Nonfarm payrolls rose 661,000 in September, below expectations.

Fed Chairman Jay Powell is scheduled to speak around 10:30 AM ET (1430 GMT) at a meeting of the National Association for Business Economics.

Powell is expected to talk about the economic outlook. Last month the Fed changed its forecasts. Gross domestic product now reflects a smaller decline than previously estimated and a lower year-end unemployment rate.

Entertainment stocks could get attention after a 36% plunge by Cineworld Group (LON:CINE) on Monday. The second-largest theater chain said it was closing all U.K. and U.S. locations, leaving 45,000 jobs hanging. That includes 536 Regal theaters in the U.S. The move reflects the reluctance of studios to release new films, including the already delayed James Bond film, now moved to April. 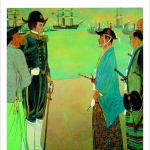 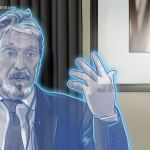