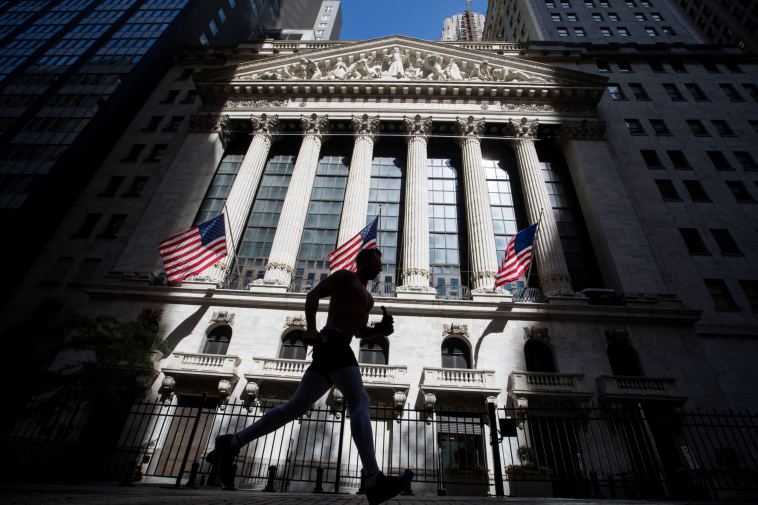 It’s generally assumed that stocks can be volatile in the short-term but may offer the prospect more robust long-term performance. Even though that may be generally true, a recent extensive historical study looks to estimate the long-term risk stock investors may face.

One challenge for long-run stock investing is that we don’t actually have too much data. That may seem surprising given the masses of data available on stock performance. However, for long-term performance you need to zoom out. Say you’re definition of long-term is around 30 years, then there’s only really three different (non-overlapping) samples for that over the past century.

We may have a pretty good idea what stocks can do over minutes, hours and days – yet when it comes to the very long term there isn’t much data out there. In statistical terms there aren’t that may data points. So researchers set out to find more, and in particular looked beyond North America.

The recent example of Japan is harrowing. From 1990 to 2019 an investment in diversified Japanese stocks lost 9%. That’s a clear loss over a 30-year span. Yes, Japan is in some sense a negative outlier, but it’s not the only one. So even though U.S. historical data looks very strong, just how much should investors worry about bad outcomes for their stock portfolio over the long-term.

Looking at 39 countries from available data from 1841 to 2019 researchers estimate that there’s about a 1 in 10 chance of losing money in stocks over a 30-year time horizon. That’s certainly unlikely, but it’s definitely not zero. It’s an interesting finding and overcomes the issue of survivorship bias in that data from successful stock markets, such as the U.S., is more accessible to researchers. Pulling data from failed markets is more challenging. In many cases the data providers for these markets no longer exist.

What sort of thing could lead to a bad thirty years for stocks? Well, certainly world wars can harm stock growth, as both the first and second world wars demonstrated, especially if you’re on the losing side, or are invaded. In the first world war the Belgian stock market more than halved. During the second world war both the Japanese and German stock markets fell around 90%. A revolution can also decimate a stock market, both Portugal and Czechoslovakia saw their stock markets fall 90% due to revolutions. Banking crises too can be bad for stock markets. Of course, these events are not common, but they have all occurred in roughly the last century.

It’s not all doom and gloom. When stocks work well they can work extremely well, and though you have to dig around a little to find the negative cases, you also find examples of spectacular gains in stocks over various 30-year periods. So mostly, historically speaking, you come out ahead, but not only that, when you gain you can see major gains.

The paper is called ‘Stocks For The Long Run?’ by researchers at the University of Arizona and the University of Missouri at Columbia. It’s a good remind that though there’s a lot of evidence that stocks are a good long-term asset class, we shouldn’t get too carried away. Things mostly go right for stocks over the long term, but there are definitely exceptions especially when one looks beyond the U.S. experience.

How Safe Is Your Stock Portfolio Over 30 Years, Actually? originally appeared on Forbes.com 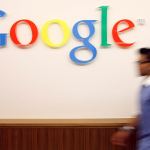 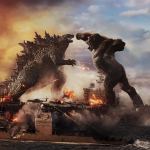