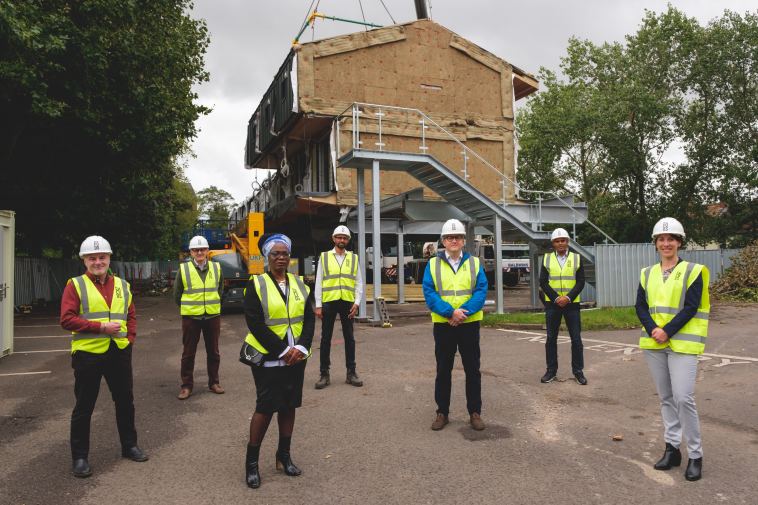 The development is located in the St George area of Bristol, England.

Whether it’s sky-high apartment blocks, low-rise housing or converted shipping containers, the buildings we occupy come in all shapes and sizes.

In Bristol, England, one development is attempting to address the city’s housing needs through a modular design that places a focus on rapid construction and sustainability.

Last week, 11 factory-assembled apartments that stand on stilts were, with the help of cranes, installed above an open air parking lot in the St George area of the city, in southwest England.

The structures were designed by a firm called Zed Pods and have a number of sustainable features.

These include roof-mounted solar panels, triple glazed windows and solar assisted heat pumps. According to the company, developments built above parking lots also have the option of providing charging infrastructure for electric vehicles if desired.

The scheme to install the apartments is a partnership that also involves Bristol City Council, the YMCA, Bristol and Bath Regional Capital and the Bristol Housing Festival. City authorities and YMCA Bristol are currently working with one another to find tenants for the flats, which are due to be inhabited later this year.

In a statement the Mayor of Bristol, Marvin Rees, described the development as “an exciting and yet practical approach to addressing some of the housing challenges we have in the city.”

“We have to be thinking creatively about how we best use the space we have in the city and not keep pushing people further and further out because they can’t afford city house prices,” he added.

The concept of modular, pre-fabricated buildings that can be manufactured “off-site” and rapidly installed is not a new one.

Other examples include Lister Terrace, a development of four new residences in southeast London that were constructed at a facility in Yorkshire and then, much like the Bristol scheme involving Zed Pods, lowered into place using cranes.

And the use of stilts – a key feature of the project in Bristol – to raise a structure above ground is a design feature that has been used in a range of settings around the world, such as areas near water, for thousands of years.

More contemporary examples of this include Narula House, in Berkshire, England. Designed by John Pardey Architects the building, which is located on a floodplain, sits on stilts to protect it from rising water levels and uses sustainable technology such as solar panels.

Back in Bristol, the YMCA’s Ben Silvey said the project there would provide “much needed affordable housing in St George for young people,” adding that applications were being considered for four so called “community builders” to move into the project when the scheme was ready.

“These will effectively be super tenants who are being asked to unite residents and encouraging them to get involved in their community,” he added.

In Bristol, England, apartments sit on stilts and use solar power originally appeared on CNBC.com 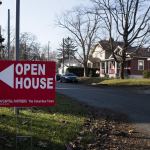 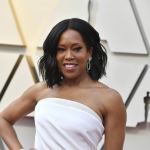