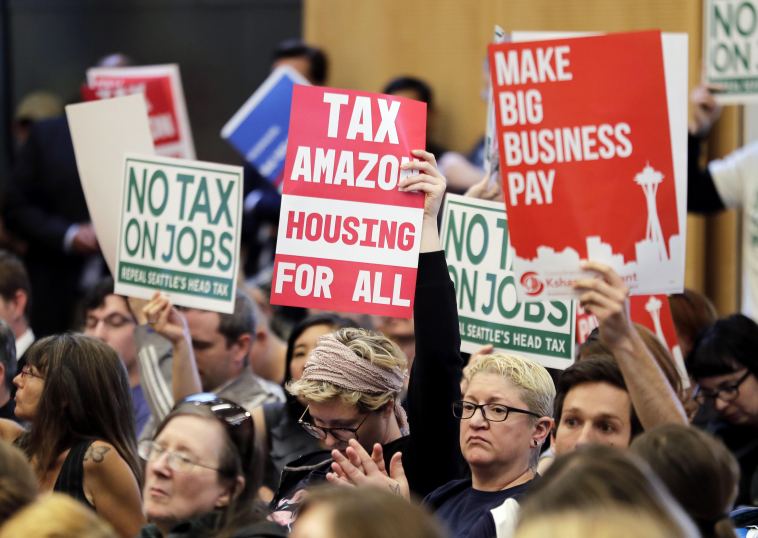 Amazon is throwing $2 billion at the housing crisis in Seattle with its Housing Equity Fund to preserve and create over 20,000 affordable housing units. Through this Fund, Amazon will offer below-market loans and grants to housing partners, public agencies, and minority-led organizations to help them build a more inclusive solution to the affordable housing crisis, which disproportionately affects communities of color. Are they actually trying to fix the huge need for middle- and low-income housing and combat homelessness, or is this extra financial commitment merely a selling point for future employee recruitment?

The Breakdown You Need To Know: Let’s remember the underlying reality of these large housing pledges is that companies like Amazon often play a major role in gentrification and displacement of local communities, CultureBanx reported. Amazon plans to invest in Washington state’s Puget Sound region that encompasses Seattle, as well as Arlington, Virginia and Nashville, Tennessee where Amazon has opened fast-growing offices. The company employs more than 75,000 people in the Puget Sound region alone thanks to its headquarters in the state. Seattle and King County, which is the area where Amazon is located faces a severe lack of affordable housing and a homelessness crisis. A point-in-time in 2020 survey tallied more than 11,000 homeless people in King County.

Black people represent 7% of King County’s population and have the highest homeless rate at 25%. These figures are a 23% over representation for African Americans in Seattle’s homeless sector, according to the U.S. Department of Housing and Urban Development’s American Community Survey. For Latinos the numbers aren’t much better as they represent 10% of King County’s population and 15% of the homeless rate.

It’s going to cost quite a lot to get housing on track in Seattle, and it could be argued that Amazon could do more. To further put this into perspective for you, the company’s total $2 billion commitment towards affordable housing represents just 2.1% of its Q3 2020 revenue of $96 billion. Amazon has a market cap of $1.59 trillion dollars which didn’t happen overnight, just like the ensuing housing crisis.

Amazon has invested $185.5 million in below-market loans and grants to the King County Housing Authority to preserve up to 1,000 affordable homes in Bellevue, WA.

Tech Tackling Housing: Amazon’s pledge, follows similar commitments from Apple, Facebook, and Google, all of which previously promised between $1 billion and $2.5 billion each to tackle similar issues plaguing the San Francisco Bay Area. Social media giant Facebook is following in the footsteps of other tech giants in the Bay Area, and announced in 2019 a $1billion commitment to improve California’s affordable housing options last year.

They committed $150 million of the $1 billion pledge for the development and construction of affordable housing, this will include housing for the homeless, something that is desperately needed. In 2017, the San Francisco Homeless Count Survey found the differences between the city’s population and those experiencing homelessness were vastly distinct, with African Americans making up 34% compared to just 6% of the general population.

What’s Next: This investment from Amazon is better late than never, but only time will tell how effective it will be for residents. At least they won’t be alone in their effort to create more housing options, as Seattle announced it would invest $110 million into building nearly 2,000 affordable housing units in the city. Also, Microsoft has committed $750 million to housing problems plaguing the greater Seattle area. 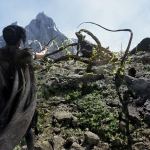 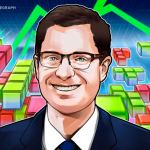