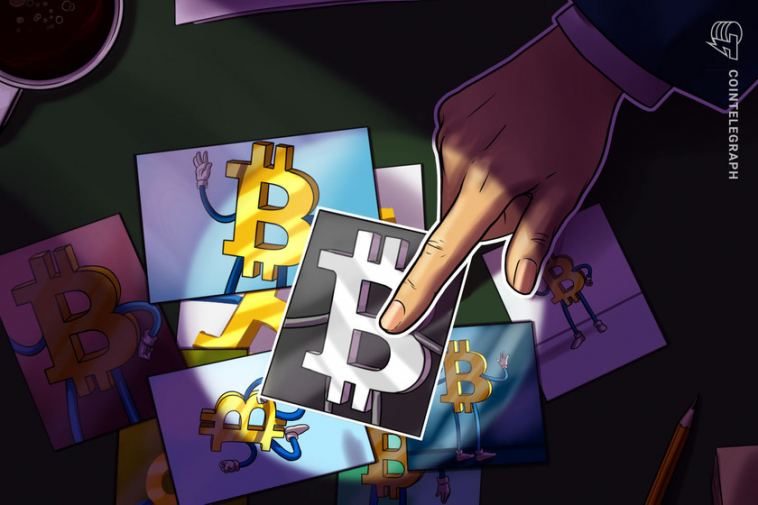 Whether a potential sell-off of shares tied to a multi-billion dollar Bitcoin (BTC) investment fund could crash the cryptocurrency’s spot prices has turned into a hotly debated topic among the analysts in the space.

The argument concerns Grayscale Bitcoin Trust, the world’s largest digital assets manager that allows institutional investors to gain indirect exposure in the Bitcoin market through its product, GBTC. Investors purchase GBTC shares directly via Grayscale in daily private placements by paying in either Bitcoin or the U.S. dollar.

Nevertheless, investors can sell their GBTC shares only after a six-month lockup period in secondary markets to other parties. Therefore, they anticipate liquidating at a premium when the market price at the time of sale crosses above the native asset value (NAV).

On the other hand, liquidating GBTC shares when the market price has dipped below the NAV brings losses. So if investors decide to dump their GBTC holdings, they would have to do so for a financial casualty. That is because the share has been trading at a discount, i.e., under its NAV, since February 24, 2021.

Some analysts, including strategists at JPMorgan, believe that accredited investors will sell at least a portion of their GBTC holdings after the July unlocking period, thus weighing further on the ongoing Bitcoin market downtrend.

“Despite this week’s correction, we are reluctant to abandon our negative outlook for Bitcoin and crypto markets more generally. So despite some improvement, our signals remain overall bearish,” said Nikolas Panigirtzoglou, the lead strategist at JPMorgan, in a note to clients.

Nevertheless, other analysts believe that the event will flush sellers from the market in July, opening up both volatility and bullish potential to break new all-time highs.

It is the GBTC shares that were scooped up by investors at around 40% premium in December 2020, explained Panigirtzoglou. The month saw Grayscale Bitcoin Trust attractive inflows of $2 billion, followed by $1.7 billion in January.

That means about 140,000 Bitcoin worth of shares will get unlocked by the end of July. About 139,000 Bitcoin have already been released between mid-April to mid-June, a period that also coincided with spot BTC/USD’s crash from around $65,000 to as low as $28,800.

Lyn Alden, the founder of Lyn Alden Investment Strategy, noted the correlation between the spot Bitcoin price crash and its Grayscale’s GBTC unlocking periods, noting that the same could happen as more shares get unlocked in July.

Alden hinted that the correlation pointed to a deceleration of Grayscale’s “neutral arbitrage trade.”

In arbitrage trade, institutional investors (like hedge funds) borrow Bitcoin to purchase GBTC shares. Then, after the lock-up expires, these investors sell GBTC shares to secondary markets to retail investors, typically for a premium. Then, they return the borrowed Bitcoin to their lenders and pocket the difference.

“Part of the run-up in the second half of 2020 was due to the Grayscale neutral arbitrage trade, sucking in a ton of bitcoin,” Alden tweeted late Monday, adding:

“When ETFs and other new ways to access bitcoin made GBTC less unique, the premium went away, so the neutral arb trade went away.”

But, according to David Lifchitz of ExoAlpha, arbitrage strategy might have contributed to but did not cause the Bitcoin price plunge.

The chief investment officer noted that the real GBTC arbitrage trade strategy is for investors with deep pockets. That is because they would require to hold the short Bitcoin position during the GBTC lockup period — the overtime costs would risk offsetting the price differential that was arbitrage away.

“And for the simple buyers of GBTC shares at a discount vs. BTC who didn’t sell short BTC against, their profit depends on the price at which they bought GBTC: if they bought between $40K and $60K, they are in the red today… and may not want to sell just yet and lock-in their loss,” he told Cointelegraph.

Michael Sonnenshein, the chief executive of Grayscale, told Barron’s that investors buy the GBTC shares with a medium- to long-term outlook. So they might not want to dump their holdings immediately upon its unlocking.

“I would generally say that investors certainly are going to think about where the price of the shares is, relative to net asset value or relative to Bitcoin before they would think about getting any liquidity.”

Is Bitcoin in danger of losing $30K with Grayscale’s big GBTC unlocking in two weeks? originally appeared on CoinTelegraph.com 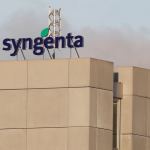 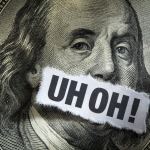