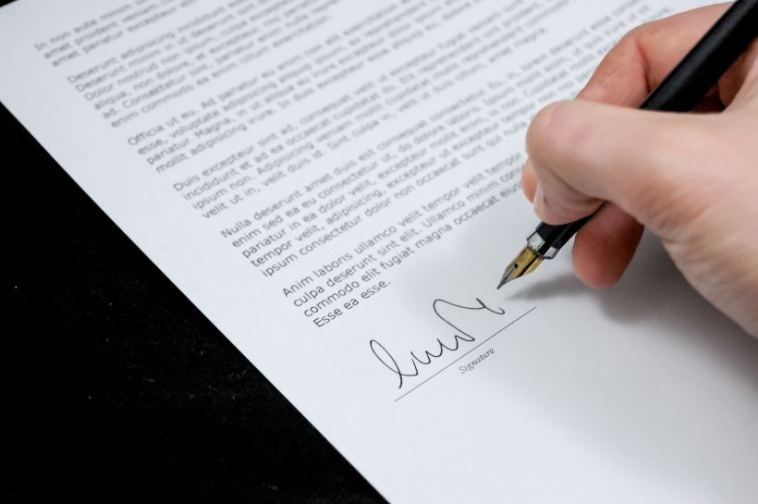 Over the past couple of years, cannabis legislation has been one of the most critically discussed and controversial topics. The good news is – the stigma around this topic has reduced as many people have come to terms with the compound’s various benefits.

Thanks to research, people do not consider cannabis solely as that drug that gets people high alone, but a pretty beneficial substance with tremendous health benefits. It has been established that the natural substance can be pretty effective for both mental and physical health. Cannabis has successfully helped with cancer, epilepsies, sleep problems, stress, chronic pain, and many more.

However, many countries believe that the health benefit of cannabis is not enough reason to legalize cannabis. Such countries advocate that cannabis should remain a controlled substance under strict monitoring. However, many ways a country will profit from the legalization of cannabis. This article will shed light on some of the ways:

Almost all countries suffer negatively from a low employment rate. It is a challenge to the economy that the legalization of cannabis can take care of. When cannabis is legalized, it will translate to increased revenue for a business. This can also trigger an increase in demand for the workforce.

The low employment rate is a severe challenge for many economies. For job creation, the government needs to set up profitable businesses. The CBD industry is one such industry that can be set up, which will drastically reduce the unemployment rate. According to reports from New Frontiers, legalizing Cannabis nationwide can generate up to 1 million jobs by 2025. The jobs will come from cannabis cultivation since cannabis farms will spring up all through the nation. There would be workers required for the cultivation, process, and distribution of such products.

Also, secondary industries that use cannabis-related products like gummies, skincare, CBD infused cookies, etc., will bring about more jobs even though they are not directly related to cannabis production. Online marijuana dispensaries will also create jobs for software developers and other ICT-related professionals.

One of the most glaring benefits of cannabis legalization is the positive effect on tax revenues. There are indications that the marijuana industry can generate tens of billions of dollars for the three tiers of government in tax. Charging as little as 10% on a single pound of product can bring in up to $5.3 billion tax revenue yearly.

Interestingly, there are several routes the government can take to tax cannabis, and they will all bring about huge revenues. The revenue cannot be matched by what tobacco generates. According to reports from Statista, marijuana taxes are 37% higher than standard sales tax, implying that a couple of states will derive more revenue from this tax than other industries.

According to cannabis cultivators, it is a thriving business with a rare opportunity for sales and work. With legalization comes a boost in employment and a chance for trading, which will boost the agricultural sector. Many countries with legalized CBD have a high demand for raw cannabis material and processed substances from regions where cannabis is not legal. CBD products can be a good source of foreign exchange earnings since there will be a massive demand for such a product that benefits people.

The economy will benefit tremendously from the legalization of cannabis, both on a local and national scale. The cannabis industry is a booming one that can help secure investors’ needed investment portfolios around the country.

Since cannabis is illegal on federal levels, investors cannot take advantage of the industry’s growth. There are minimal cannabis-related industries trading on public stock exchanges. Even though investors can work with over-the counter-exchanges, many successful cannabis businesses earlier existed in Canada.

If cannabis gets legalized on a national level in the US, Cannabis Companies will freely list their stock on various US exchanges. This will encourage liquidity and encourage many investors. If the industry can keep up with its growth rate, it will be an attractive field for many investors.

5. Countries will save Money

Since marijuana is not legal at the federal level, governments need to enforce compliance. Compliance requires money, running to billions of dollars every year to make it a success. However, one way the legalization of cannabis will benefit the economy is the money the government could save.

According to a 2013 report from the American Civil Liberties Union, the cost of enforcing cannabis was $3.6 billion per year. If many states embrace the legalization of cannabis, this cost will reduce drastically. Besides, removing marijuana from controlled substances will reduce the number of court cases, reduce trials, and limit incarceration, further saving money.

Besides, the legalization of cannabis will also benefit people that consume it for medical purposes. The legalization will increase the number of companies springing up, increasing competition, and reducing such commodities’ costs. People consuming cannabis for its medical purpose will benefit and save money from such items.

Even though cannabis is a controversial substance, with many critics against its legalization, it is glaring that an economy has a lot to gain from its legalization. There is a lot that everyone will get from CBD, but if it remains illegal in some regions, the benefits will not be adequately accessed. Even though the cannabis industry has some challenges, especially when allowed to run independently, the proper regulation can take care of such challenges. 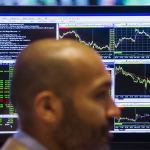