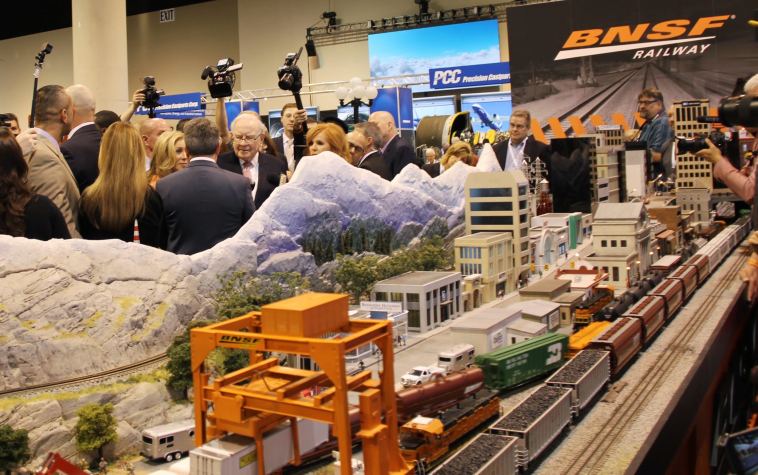 Katie Farmer, incoming CEO of BNSF Railway, told CNBC on Friday that her industry has clearly been impacted economically by the coronavirus pandemic, but there’s optimism on the horizon.

“We have seen the economy start to pick up relative to rail loadings,” Farmer told “Squawk Box.”

While BNSF, owned by Warren Buffett-led Berkshire Hathaway, anticipates a rebound, Farmer noted this year has been different from the past.

“In the depth of the pandemic, our rail loadings were actually down to about 150,000 units a week. Now, we have seen that continue to come back. And we anticipate this week we’ll handle somewhere in the neighborhood of mid 195,000-196,000 range,” she added.

Farmer, 50, will assume the CEO role on Jan. 1. She’ll become the first female CEO to head up a major railroad. She’s been with BNSF for 28 years, starting as an intern and going on to hold a variety of positions in marketing, finance, and most recently as executive vice president of operations.

She will take the helm at a time when the industry has seen a marked impact from the pandemic, with much of the future looking uncertain. She said the majority of sectors the railroad handles is a “mixed bag.”

BNSF has four main business sectors: In 2019, the company’s revenue was made up of 35% consumer products, 27% industrial products, 21% agricultural products and 17% coal. Given the trends accelerated and decelerated by this pandemic, Farmer noted that the performance per sector has been lopsided, with consumer products shipments, primarily geared towards retailers, rebounding better than others.

“We definitely have seen our consumer products business increase rapidly over the last few weeks,” Farmer noted. “When preparing for a holiday season, we see what we call peak volumes, typically in a September-October time-frame. We actually have seen peak level volume relative to domestic intermodal happening in an August-September time frame, which we think is a great thing.”

Farmer also noted that BNSF’s agricultural products business was the least impacted by the pandemic. “People need to continue to eat,” she said. “We expect to see a good fourth quarter there as well.”

However, other business sectors have reacted differently as the pandemic impacted various areas of the economy, she added. “I don’t think we’re going to see peak volumes when it relates to the rest of our business.”

Industrial products, for example, which Farmer described as a “market basket of industrial commodities,” is seeing a much more gradual recovery in areas related to energy, such as fracking materials and petroleum. But within that sector, “we are seeing anything related to construction or housing — for us, that’s lumber shipments — that is rebounding nicely,” she said.

The company’s coal business is still feeling the effects of the pandemic, largely because of where the sector was prior to this year. “We saw as the country went into lockdown, electricity demand was lower,” she explained. “We had a relatively mild winter. In addition to the structural decline we had seen in advance of the pandemic, our coal business has certainly been impacted.”

Farmer echoed the idea that in times of economic downturn, the rail industry can still be seen as a bellwether for the state of the recovery. “We’re really closely tied to the industrial and consumer markets,” she said. “When you see times where those markets are down, the railroad, our loadings, are a leading indicator for what you’re going to see in the economy.”

‘We have seen the economy start to pick up,’ says incoming CEO of Warren Buffett’s railroad originally appeared on CNBC.com 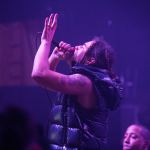 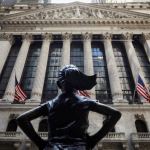