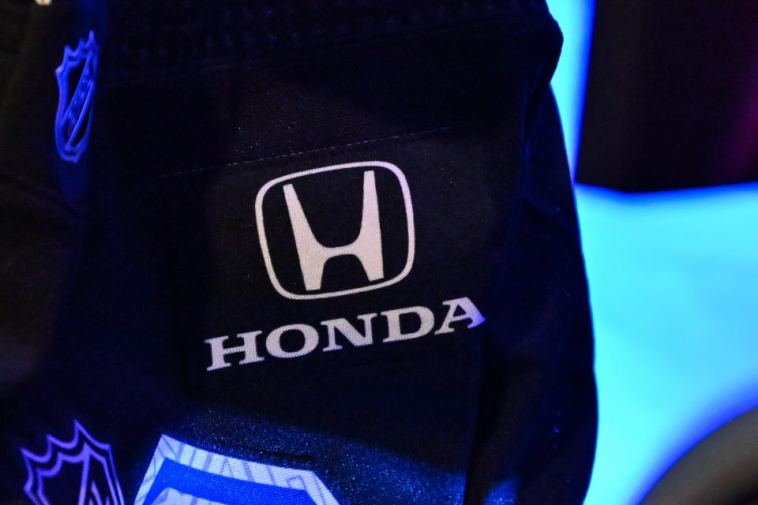 Honda Motor stock (NYSE: HMC) has declined by around 5% year-to-date, outperforming the broader U.S. indices and most other automotive stocks. Now, like most other automotive names, Honda has been weighed down by semiconductor shortages and surging input prices. The company’s Q1 FY’23 results, published in early August, were also mixed, with sales rising by 6.9% year-over-year to 3.829 trillion yen (about $28 billion) although net income fell by 33% year-over-year to 149 billion yen (about $1.09 billion). While Honda saw its automotive shipments fall by about 18% year-over-year to 815,000 units, revenues did benefit from a strong performance of the motorcycle business (volumes up 10% versus last year), stronger pricing, and a significant depreciation of the Japanese yen (down about 20% versus the dollar in the last 12 months). While the company revised its operating profit forecast for FY’23 upward by 20 billion yen to 830.0 billion yen ($6 billion), the number would still mark a decline of about 5% versus last year.

So is Honda stock a buy at current levels of about $27 per share? Honda stock trades at about 9x forward earnings, which is well below larger rival Toyota and only slightly ahead of the likes of Ford. We think that this is a compelling valuation, for a couple of reasons. Firstly, Honda’s growth is likely to pick up in the near term as the semiconductor shortage potentially eases a bit. Honda estimates that its automotive shipments will rise 3% year-over-year for the full year, despite the muted performance over Q1. The company raised its full-year revenue outlook to 16.75 trillion yen (about $120 billion), marking an increase of about 15% year-over-year. Honda is also making reasonable progress with the transition to EVs, despite its relatively late entry into the space. The company plans to launch 30 electric models by 2030 by investing about 5 trillion yen (about $36 billion). The company is also making progress in the industry-wide race for the development of solid-state batteries – which increase charging speeds and safety of EVs, with a plan to begin a small manufacturing pilot in 2024, while targeting large-scale production by the end of the decade.

What if you’re looking for a more balanced portfolio instead? Our high-quality portfolio and multi-strategy portfolio have beaten the market consistently since the end of 2016.

Is Honda Stock A Buy At $27? originally appeared on Forbes.com 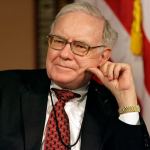 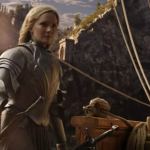