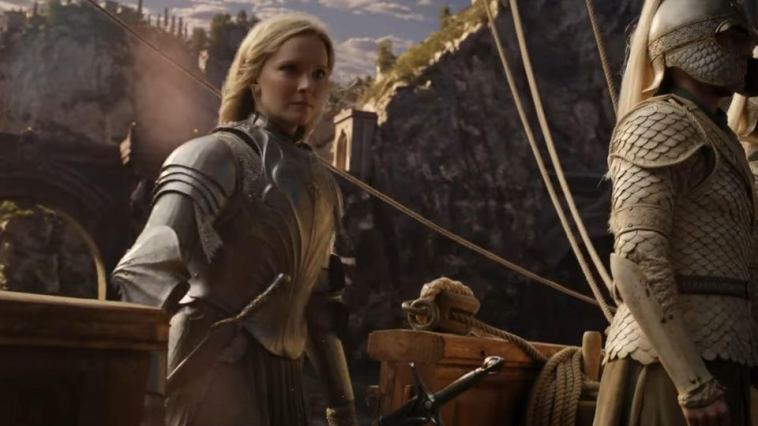 The official trailer for The Lord Of The Rings: The Rings Of Power just dropped this morning and it gives us even more of a sense of the vast scale of Amazon’s fantasy epic.

Galadriel (Morfydd Clark) is on the hunt for the Enemy, following in the footsteps of her brother, Finrod, who was captured by Sauron while on a quest to cut a Silmaril from the Iron Crown of Morgoth. Sauron had Finrod tortured and eventually killed in his dungeons.

All four of Galadriel’s brothers died fighting against the darkness. Her brothers Angered and Aegnor were slain in the Battle of the Sudden Flame during the War of the Jewels in the year 465, the same year Finrod perished in Sauron’s dungeons. Her brother Orodreth, King of Nargothrond, was killed defending the city thirty years later.

We know because we’ve read The Lord Of The Rings and seen the movies. Galadriel’s power runs far deeper.

It’s a breathtaking trailer, showing just how epic and lavish this show will be—though it’s impossible to say whether or not the story will be any good. Expensive sets, costumes and special effects do not a good show make.

That being said, I’m very pleased with most of the casting here. Lots of smaller, lesser-known actors onboard, which I think can help enormously with immersion. When we’re not dealing with lots of big stars and household names, it’s easier to see the actors as these specific characters.

My point being, I’m glad they didn’t cast Nicole Kidman as Galadriel. Because you know someone suggested it at one point.

The Rings Of Power Release Schedule

The Rings Of Power comes to Amazon Prime Video on Thursday, September 1st at 9pm PT / midnight September 2nd ET. The first two episodes, which comprise over two hours of television, will air at once at the following times:

I’ll be reviewing the show here on this blog (follow me!) as the episodes air weekly from that point on at the following times:

I’ll also be reviewing HBO’s new fantasy prequel House Of The Dragon, the successor series to Game Of Thrones. You can read my review of the premiere right here.

Are you looking forward to Amazon’s expensive foray into Middle-earth? Or do you worry they’ll botch the entire thing? Let me know either way on Twitter or Facebook.

New ‘Lord Of The Rings: The Rings Of Power’ Trailer Reveals A Stunning, Epic Fantasy Adventure originally appeared on Forbes.com 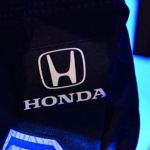 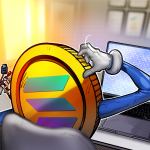