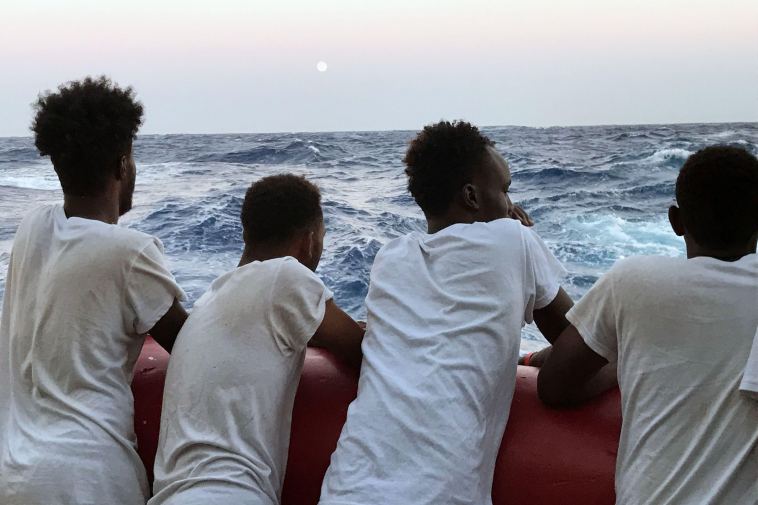 A boat carrying capsized off the coast of Libya Tuesday and killed at least 43 Europe-bound migrants from West Africa in what the United Nations calls the first such tragedy of 2021.

The International Organization for Migration (IOM) and UNHCR, the UN Refugee Agency said in a statement Wednesday the boat is believed to have capsized just hours after taking off from Zawya, Libya after the engine stopped during “bad sea conditions.”

Only 10 survivors were rescued and brought back to shore, the UN said.

Survivors told authorities all 43 victims were men from countries in West Africa.

Hundreds of migrants died in Mediterranean Sea shipwrecks last year as they tried to reach Europe, though the number is hard to track because of the difficulty of monitoring sea routes. It’s believed to be the most dangerous migration journey on Earth and claims the highest number of migrant fatalities, according to the U.N. In October, at least 140 people died at sea after a boat carrying migrants to the Canary Islands wrecked off the coast of Senegal, making it the most deadly shipwreck of the year. 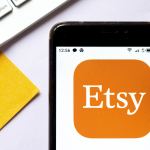 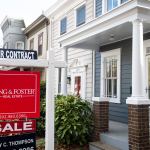