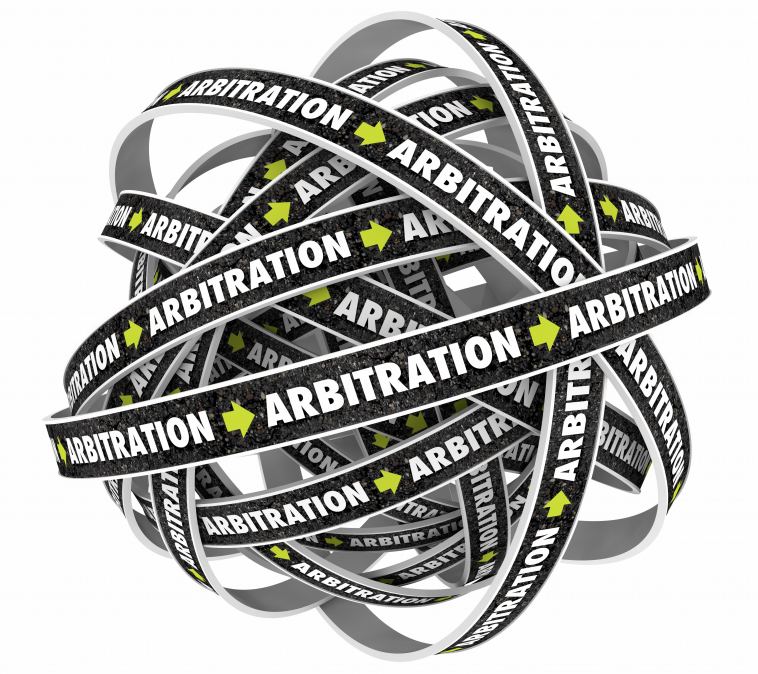 The U.S. Court of Appeals for the 9th Circuit ruled on September 9, 2020, that a group of plaintiffs who had failed risk-pooled 831(b) captive insurance companies (a/k/a microcaptives) could not maintain a class action arbitration against their captive manager, Artex Risk Solutions, Inc., and associated outside professionals. The upshot is that each plaintiff must now pursue their own independent and separate arbitration cases against Artex, et al.

I previously wrote about this class action in my article of December 10, 2018, and subsequent dismissal by the U.S. District Court in my article of August 8, 2019, and will not repeat the substance of those articles here. Suffice it to say that a group of plaintiffs sued Artex, et al., for negligence and a bunch of other things in connection with their microcaptives gone bad, and Artex, et al., was able to get the class action dismissed on the grounds that the plaintiffs had signed arbitration agreements with Artex and could not sue in federal court because they had agreed to be restricted to arbitrating all their disputes.

You can read the Ninth Circuit’s opinion for yourself here, and listen to the oral argument in the case here. The Ninth Circuit made four major points in its opinion, which I shall elaborate on below.

Second, the Court held that all of the plaintiffs’ claims were encompassed by the arbitration clause under Arizona contract law. Although a party can only be forced to arbitrate the particular issues that it had agreed to arbitrate, here the agreement was pretty clear that it applied to all disputes between the parties.

Fourth, and finally, the Court held that under the theory of alternative estoppel under Arizona law, even the defendants who were not signatories to the agreements containing the arbitration clauses could compel arbitration under the circumstances. The reasoning here is that these other defendants (actuaries, underwriters, tax advisers, financial advisers, etc.) were so intertwined with Artex that they should also get the benefit of the arbitration provision.

This opinion definitely represents a win for microcaptive managers and other professionals, insofar as class actions are a nuclear weapon that threatens to wipe out all defendants entirely, whereas now those defendants will only have to face independent arbitrations by each of these plaintiffs individually. It is a win for the microcaptive industry in the sense that this opinion will likely apply with equal fervor to other captive managers who had arbitration clauses in their agreements (and all but the dumbest did) and their associated professionals.

What this opinion does is allows the managers to escape one deep cut, but still exposes them to potentially dying from numerous smaller cuts. Sometimes defendants want class actions ⸺ and even force plaintiffs into them occasionally ⸺ because they are efficient from a litigation perspective, as opposed to having dozens if not hundreds of individual cases out there being worked. The downside to class actions is, of course, the potential for one huge award; it is much like putting all of one’s chips on either red or black at roulette, instead of spreading the chips (and the risk) around the table. Those in the industry can think of it as “litigation risk distribution”.

Or, think of it this way: If you were an accountant or actuary for one of these captive managers under a promoter audit, with a class action you might have been deposed once for a week but now you might be deposed 200 times for a day. This probably isn’t a big deal for Artex, which has the deep pocket to afford the legal fees, but it might be a big deal for the numerous other individual defendants who might be quickly overcome with their own legal expenses.

The real losers here are the plaintiffs’ lawyers who lost the chance to use the threat of an enormous award to leverage an early settlement for relatively little work, but now have to grind it out client-by-client in individual arbitration proceedings and really earn their pay. It is entirely possible that at the end of the day their clients will actually recover more than they would have through a class action, but on a per-hour basis the plaintiffs’ lawyers aren’t going to be nearly as happy. No, you don’t get the 80-year long bomb one-play drive, but instead you get the grind-it-out three yards at a time between the tackles drive.

As far as the individual plaintiffs go, the Ninth Circuit is right: They were sophisticated parties, or at who least held themselves out to be big boys looking for a big boy tax shelter deal, and they should have known what they were signing when it came to the arbitration agreements. So if they want to know why this isn’t going to be easy, they just need to look in the mirror for their answer. Arbitration clauses in documents may be boilerplate, and nobody cares about them when they think that nothing could go wrong, but things do go wrong and boilerplate exists because the courts long ago showed that they would enforce those provisions like any others.

And big boys should know that. 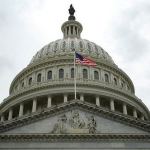 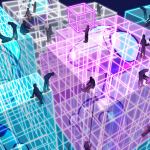