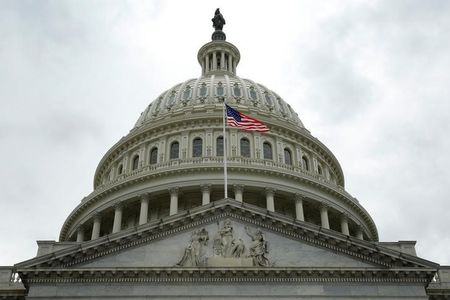 The House “determined that implementing the deferral would not be in the best interests of the House or our employees,” Philip G. Kiko, the chamber’s chief administrative officer, said in an email to employees. “As a result, we will not implement the payroll tax deferral.”

Trump has been pushing employers to implement a directive that allows employers to forgo withholding payroll taxes due from Sept. 1 through the end of the year. Workers would need to pay back those levies next year unless Congress votes to forgive the bills. That could mean sharply higher withholding in early 2020.

Few employers outside the federal government and the military have taken up the option, hobbling the intended effort to boost incomes and spending. Costco Wholesale Corp (NASDAQ:COST)., United Parcel Service Inc (NYSE:UPS). and FedEx Corp (NYSE:FDX). are among employers that have said they aren’t participating.

The Senate Human Resources Department didn’t immediately respond to a request about whether they would implement the deferral.

The deferral applies to those making less than $4,000 a week, which amounts to about $104,000 a year. House lawmakers wouldn’t qualify because they earn at least $174,000 annually. 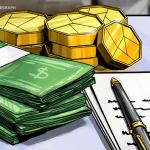 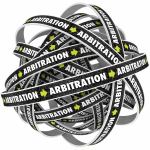