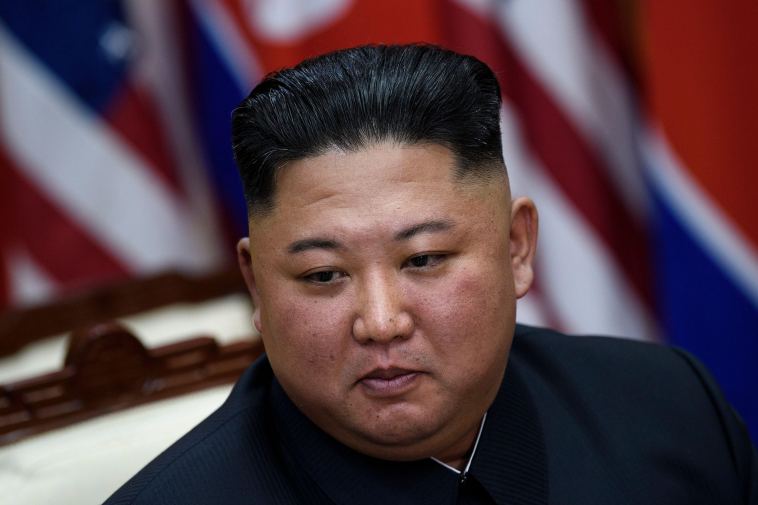 North Korea fired two unidentified projectiles off its east coast Thursday, multiple outlets reported, just days after the country launched another set of missiles into its western sea over the weekend.

The South Korean joint chiefs of staff confirmed the launch, but did not release more information about the type of missile used.

Both CNN and Fox News, citing an intelligence official, reported the projectiles were ballistic missiles.

The move comes after North Korea launched multiple short-range missiles over the weekend for the first time since President Joe Biden took office. (Biden said the test over the weekend, which did not violated U.N. Security Council protocols, wasn’t a provocation.)

North Korea has so far refused to engage with the Biden administration, while Kim Jong Un’s sister criticized the U.S. last week for conducting joint military exercises in South Korea.

“North Korea this morning fired two unidentified projectiles into the East Sea from South Hamkyung Province,” the South Korea government said in a statement, according to ABC News. “South Korea and US intelligence are analyzing for any additional information.”

North Korea Reportedly Fires At Two Projectiles Into The Sea Of Japan originally appeared on Forbes.com 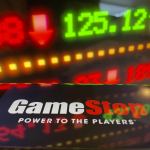 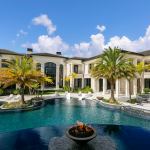