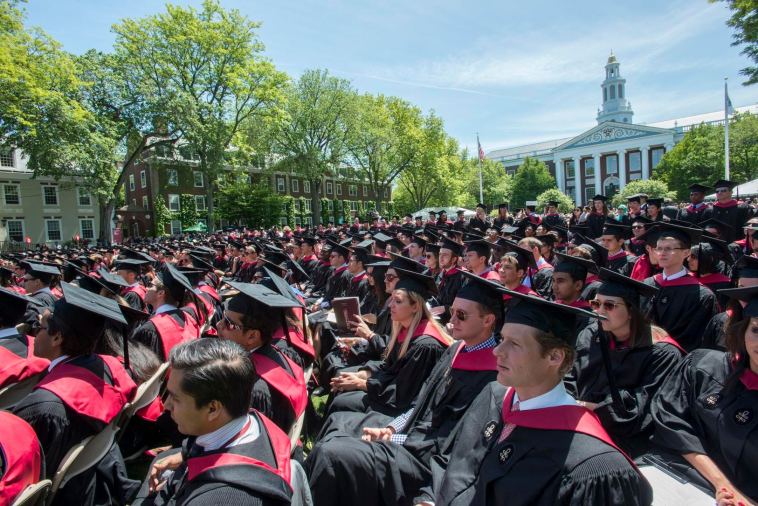 Paranoia is frequently a combination of overdeveloped self-importance, a need to explain perceived patterns in life, and confirmation bias. But there are times that someone really is out to get you.

A new working paper at the National Bureau of Economic Research suggests that if you’re an employee in corporate America (or Denmark—yes, that oft proffered model of civilized social democracy), the MBAs and business schools will batter down workers’ incomes over time because it gives executives a great payoff.

First, a quick caveat. A working paper means an early version of research that could see significant changes. But this is what there is right now, so let’s wade into the opening of the paper from Daron Acemoglu of MIT, Alex He from the University of Maryland, and the University of Copenhagen’s Daniel le Maire:

This paper provides evidence from the US and Denmark that managers with a business degree (“business managers”) reduce their employees’ wages. Within five years of the appointment of a business manager, wages decline by 6% and the labor share by 5 percentage points in the US, and by 3% and 3 percentage points in Denmark. Firms appointing business managers are not on differential trends and do not enjoy higher output, investment, or employment growth thereafter. Using manager retirements and deaths and an IV [instrumental variable, a way of estimating causality] strategy based on the diffusion of the practice of appointing business managers within industry, region and size quartile cells, we provide additional evidence that these are causal effects.

Breaking that down, when people with business degrees are put in charge, versus maybe someone who came up the ranks or an original founder of a company, employee wages on the average drop by 6% within five years in the U.S. and by 3% in Denmark. Also, the labor share—the percentage of gross domestic product that’s paid out as wages, salaries, and benefits—falls by multiple percentage points.

Companies run by business managers don’t see higher output, investment, or employee growth as a result. This doesn’t improve the operation and future of the company. Such businesses don’t perform better than the ones run by people who aren’t products of business schools. And through a variety of evidence, there’s evidence that it’s the presence of business managers and in a company and the b-school theories they bring along that helps create the drop in income.

Statistics show that since about 1975 , labor share kept dropping until about 1997, at which point there was a sharp rise to 2000, and then down again to what a Federal Reserve Bank of Cleveland analysis of Bureau of Labor Statistics calls “a post–World War II low.”

What happened to start things off was a toxic and rather silly theory that came out of business schools under the influence of Milton Friedman. He argued that the sole responsibility of companies was to increase profits and shareholder wealth. Anyone who has been in business should recognize the fundamental instability of this. Companies have many stakeholders: investors, certainly, but also customers, business partners, employees, and communities in which they operate.

Business school economists back then wanted to become more mathematical, creating formulas that would explain how business and economics worked. Unfortunately, to create those formulas requires massive simplification, just as it does in science and engineering. If you had to manage all the variables, you’d have nothing but wearying collections of what are called differential equations, otherwise known as calculus for masochists. These typically can’t be directly solved, so researchers must both simplify to reduce the number of factors and approximate to get close to an answer.

But in business and economics, the results aren’t something you can test and measure in the same way you might with science and branches of engineering, where you can try something and not need to submit millions of people to an experiment. However, the semblance of precision promised too much allure, both to the economists and business faculty who wanted to be seen as scientists and executives who desired easier answers, happier investors, and bigger compensation themselves. Plus, along with profit improvement (rather than stability or innovation or wiser operation or anything else that might be good) went the argument that executive compensation should aline with shareholders. In other words, more pay in the form of stock, so improved profits that boosted stock value also meant more money for the execs.

“Under their influence, (some) managers started viewing workers not as stakeholders in the corporation but rather as sources of costs to be reduced,” the paper’s authors noted, quoting various past studies. Then came “a business school doctrine advocating reengineering and creating lean corporations,” they noted. “Although the emphasis was not on wage cuts per se, identifying and removing ‘unnecessary’ costs started being viewed as an integral part of successful management.”

Someone had to take the hit and it wasn’t going to be the ruling executives. The authors found that between 1980 and 2020, as the number of workers at companies run by business managers went from 26% to 43%, the presence of those managers explained about 20% of the labor share decline.

“To the extent that business schools were the vanguard of these ideas that became more widely held among managers and were further propagated by management consultants, our estimates should be viewed as lower bounds on the effects of these management practices. If so, in both the US and Denmark management practices prioritizing shareholder value and cost cutting may have contributed significantly even more to the decline in the labor share and the slowdown in wages than our range of estimates.”

Yes, sometimes they’re out to get you because it’s in their interest and, after all, you’re not human, you’re just a cost to be trimmed.

One Reason You Don’t Get Paid Enough Is MBAs Think You’re Not Worthy originally appeared on Forbes.com 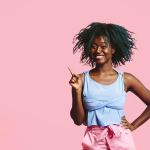 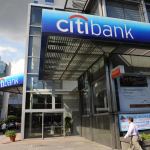