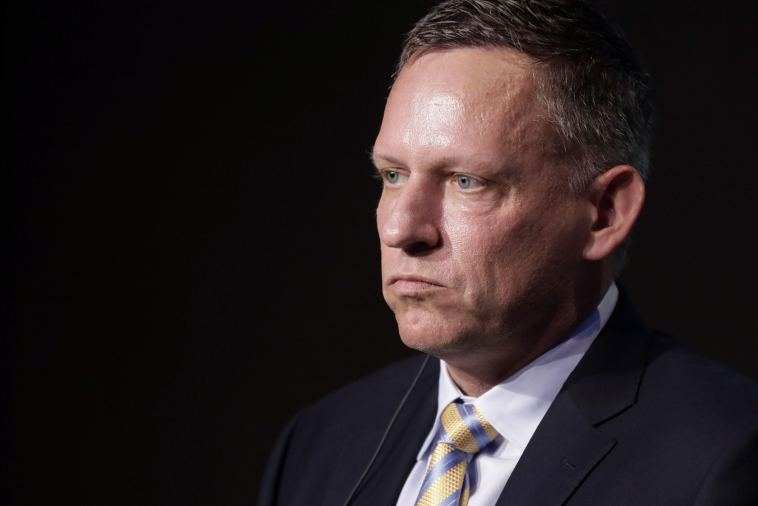 Marking a sudden about-face from explosive growth in its two months since going public, shares of big-data analytics firm Palantir Technologies tanked 12% on Wednesday after a Morgan Stanley analyst warned that the company’s performance and outlook don’t back up the recent stock surge–another blow to the recently tepid market for high-flying tech stocks.

Despite Wednesday’s plunge, shares of Denver-based Palantir are still up 137% since its direct listing on the New York Stock Exchange on September 30, compared to 9% and 11% for the S&P 500 and tech-heavy Nasdaq over the same period, respectively.

Weiss, who’s questioned whether Palantir is a “true software company” or just a “less desirable consulting firm,” downgraded the stock to underweight from equal weight, but upped his price target from $15 to $17 per share, which still represents about 25% downside from Wednesday’s close.

That’s by no means the lowest analysts think Palantir shares could go: The stock’s average price target sits at $14 based on the six Wall Street firms issuing such guidance, and the highest is $18.

“With Palantir up 155% since listing with very little change in the fundamental story, the risk-reward paradigm shifts decidedly negative for the shares,” Weiss said on Wednesday, downgrading Palantir for the second time in less than three weeks (the first time was after the firm reported third-quarter earnings). “While strong results highlighting sustained momentum in the government vertical, accelerating growth in the enterprise and record margins of more than 25% represented a slight fundamental uptick versus initial expectations, we believe much of the incremental move since [earnings] is likely related to factors outside of fundamentals.”

Noted short seller Citron Research tweeted out its dismay at Palantir’s rise on Friday, calling it “not a stock, but a full casino,” before saying it was shorting the firm’s shares at $20.

Founded in 2003 by a group including now-billionaires Peter Thiel and the firm’s current CEO, Alex Karp, Palantir held its long-awaited initial public offering in September, listing shares at a reference price of $7.25. The firm, which provides artificial intelligence and data analytics services to mainly government clients (including the U.S. Defense Department, ICE and the CDC), has come under fire in the past for controversies involving racial discrimination, spying and copyright infringement. After President-elect Joe Biden was declared the election’s winner, Melius Research analyst Carter Copeland called the stock’s volatility and surge “stunning” in light of expectations that Biden could cut defense spending and ultimately chalked it up to short-selling. “Given that the rest of the defense and industrial security complex hasn’t reacted in the same way, one would conclude there’s an element of short covering here,” he told Bloomberg last month.

Momentum stocks, and particularly those in tech, have dominated the raging bull market since the steep market correction in March, and that has reflected in a booming IPO market for software companies–Snowflake, Asana and Palantir have all gone public since September. But the tide has turned in the weeks since the U.S. election, as vaccine optimism and the prospects of a favorable regulatory environment in Washington brighten the outlook for value stocks, moving investors away from tech stocks and into financials, energy and leisure. The Nasdaq has underperformed the S&P 500 since Election Day.

Palantir Knows Everything About You (Bloomberg)

Palantir Files For IPO, Revealing It Has Never Been Profitable (Forbes) 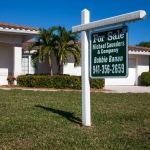 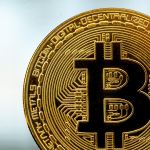