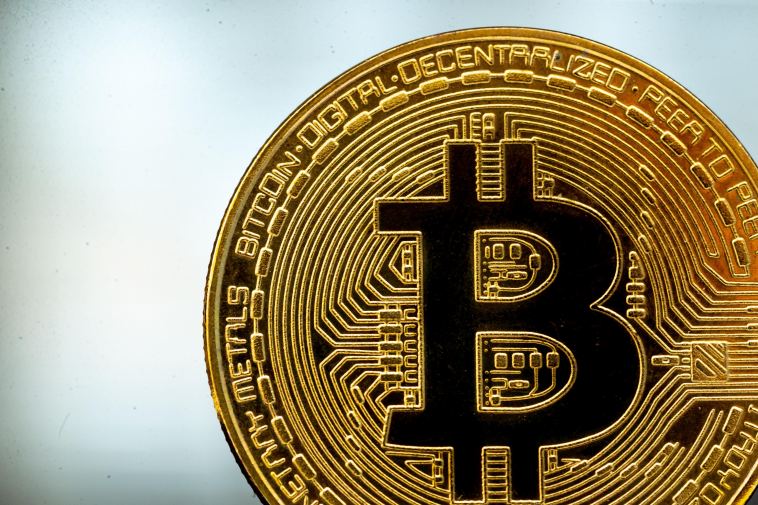 Bitcoin volatility climbed to its loftiest level since June last month, rising to this point as the digital currency’s price flirted with fresh highs.

The cryptocurrency’s 30-day annualized volatility reached 68.64% on November 30, the most since June 5, according to data provided by asset manager Blockforce Capital.

At that point, the digital currency was trading at its highest point so far this year, and was up roughly 40% for the month.

After enjoying this rally, the cryptocurrency’s price suffered a pullback, declining to $16,242.70 on November 26.

The digital asset recovered most of those gains over the following days, closing the month of November at $19,354.98.

It is worth noting that bitcoin has been benefiting from a steady, upward trend for most of this year, having climbed roughly 400% since reaching a 2020 low below $3,900 in March.

In other words, the five-month high was not even 10% above the long-time average.

When explaining this latest bull market, analysts have repeatedly pointed to variables like institutional interest and the involvement of major payment providers Square and PayPal as driving bitcoin’s gains.

This situation contrasts with the bull market that took place in 2017, when retail investors, very strong enthusiasm and substantial media coverage all combined to help push bitcoin, along with many other digital currencies, to fresh, all-time highs.

Disclosure: I own some bitcoin, bitcoin cash, litecoin, ether and EOS. 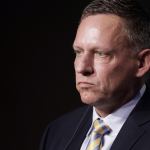 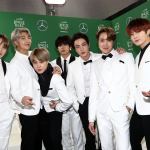