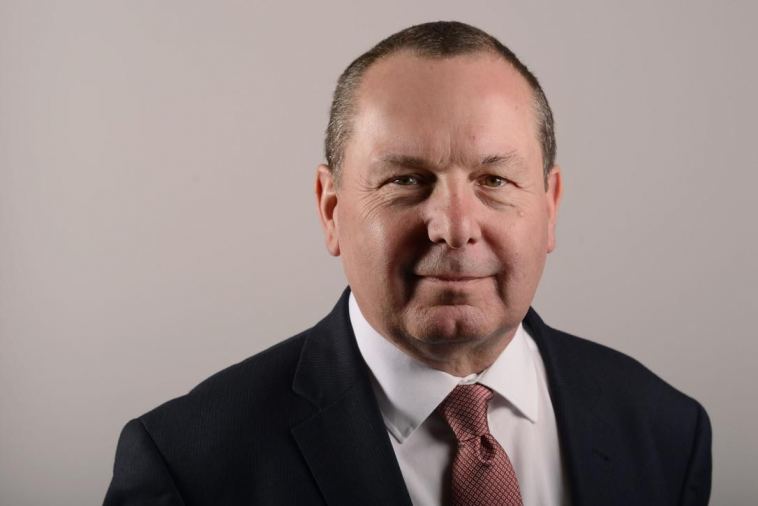 American corporations may soon be able to send payments to foreign suppliers faster than they can settle accounts domestically through a company that is changing the way correspondent banking works.

RTGS Global, founded by Nick Ogden, who started Worldpay and more recently ClearBank, is using the latest technology from Microsoft’s Azure cloud platform to enable bank-to-bank cross-border payments in near real-time — 50 milliseconds — pretty much eliminating the risk of FX exchange rate movements and Herstatt risk — the danger that the bank liable for paying its side of a transaction goes bust before the transaction is completed.

Ogden said that IMF experts briefed on the concept think it could take out up to $15 trillion in global financial friction — he had estimated $2.7 trillion. In any event, the actual figure it nearly impossible to determine, especially ahead of implementation. (See Yogi Berra — prediction is difficult, especially about the future.)

The effect is somewhat similar to the Continuous Linked Settlement bank (CLS) which does real-time exchanges of participating currencies and uses sophisticated tools to reduce the actual cash tied up in the transactions. But that was designed for wholesale banking.

RTGS Global uses patent pending technology to identify and freeze assets at the sending and receiving bank and then authorize the transaction which takes place is 50 microseconds. As the company explains in its announcement: “Through its patent pending Liquidity Lock, Lock and Block system, RTGS Global locks available liquidity at two counterparty banks, before sending a Liquidity Block message to complete the transaction. This whole process can take just 50 milliseconds to complete, enabling real-time, bilateral settlement of funds. The result is RTGS Global, an international system that transforms the challenges of legacy correspondent banking and international banking. Settlement and counterparty credit risk become non-existent; there’s no need to pre-fund a nostro account; and 24/7/365 availability drastically improves the end customer experience dramatically improving commercial cashflows.”

The firm has scaled up the capability to meet commercial requirements.

“Doing a single transaction is one thing, but doing 30,0000 at the same atomic settlement in 130 currencies is another,” Ogden said. This would not have been possible even two years ago, he added.

“Two years ago you couldn’t have built RTGS — you wouldn’t have had the speed for 50 millisecond finality. It’s only now because of investment in cloud and technology that we are able to deliver,” he said. “Nobody’s done this before, going down to liquidity level and using that as the validator for the transaction. We are using effectively synthetic central bank money, so the money exists in BoE or Fed at the time of the transaction. It transforms the way high-speed international transactions can operate and de-risks it, and it delivers a multitude of benefits for businesses, consumers, banks and regulators.”

The solution doesn’t use blockchain because it isn’t fast enough, and it doesn’t use crypto. Fiat is all that’s required, said Ogden. The speed of the transaction means the FX rates are fixed and held for every individual transaction which is real-time settled.

“A lot of the complexities people have built we don’t need because we have speed and 100 percent accuracy.”

Ogden figures that 43,000 banks around the world could become participants in the RTGS Global network which operates on the ISO 20022 message standard. It can change the way correspondent banking works and ensure customers no longer have to phone their bank to find out where a payment is.

“Where’s the money or when’s the money going to get there — those are the two most frequently asked questions of any bankers involved in any international payment activities.”

The company is in early stages with a very limited launch to test the system and find any glitches to identify any operational issues. Working with Microsoft’s Azure cloud platform means that “effectively for a bank to install the RTGS system into their environment is almost as easy as if you buy a new PC you add Office 365 to it by downloading and adding your license key.”

That said, he admitted, “any bank that wants to get involved with us has to go through a four-stage process because we what we’ve got to educate them into the way that our technology works.”

The company is getting encouraging feedback from a number of different sources, added Ogden.

“PWC, the global consultancy group, is leading conversations for us with a number of the major banks around the world, and there’s real real solid and honest interest in trying to understand and explore where all the different benefits for this apply.”

The technology deployed by RTGS Global will allow banks to offer customers service level agreements (SLAs) for global payments 24x7x 365, something bankers have only dreamed of. It is still faster to catch a plane to Australia with a bag of cash than it is to deliver the funds electronically, he said.

RTGS Global will use Microsoft’s global network for fast transactions, he added.

“We started to realize that Microsoft has not just built the Cyber Perimeter that they’ve been talking about. They’ve also built their own network. What that meant was that there’s an internal SLA across the Azure network, so that you can achieve blistering speeds between New York and Australia without having to use hops to jump off and go into different networks.”

“A lot of decisions, a lot of changes that would have happened over a period of time are being accelerated, and I think some of those are going to be incredibly, immensely beneficial,”Ogden said.

The pandemic has pushed central banks to look for ways to disperse money to individuals and businesses faster. In emerging countries that don’t have a fully operational central bank system, but they do have the internet, RTGS Global can almost drop ship a system to provide for central bank visibility, a 24x7x365 RTGS platform, and domestic payment high speed payment rails. The country could tie that back to mobile banking and financial inclusion, he said.

RTGS Global is working with banks in North America, Europe and Asia, he added.

“First bank adopters will have ability to onboard large scale treasury users onto the system in 2021. How they want to move that down to SMEs and consumers is an option for the banks,” Ogden added. “A number of tech companies, core banking system, are looking at ways to integrate RTGS containers into their environment.”

In the North American market, the only real-time network is The Clearing House’s RTP; the Fed expects to launch its FedNow real-time system in 2023 or 2024, leaving banks without much choice.

“We provide liquidity capability. If banks are making a technology decision and it involves ISO 20022, then to incorporate our technology is an easy plug and play from the Microsoft Azure Marketplace.” 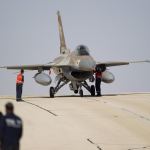 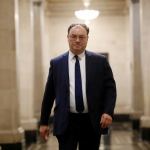