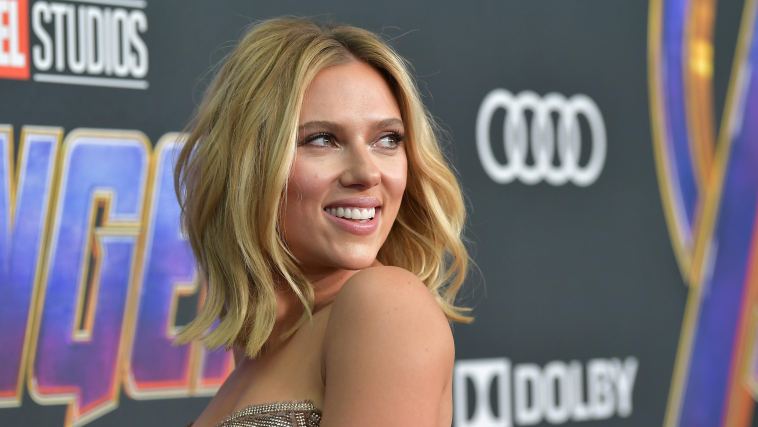 Scarlett Johansson and Disney have settled a lawsuit in which the actress alleged Disney had breached its contract with her by releasing Black Widow on its streaming service despite promising her an exclusive “wide theatrical release.”

The terms of the deal were not disclosed, but sources told Deadline compensation exceeded $40 million.

In a statement, Johansson told The Hollywood Reporter that she was “happy” that the “differences with Disney” were resolved and looked “forward to continuing our collaboration in years to come.”

Johansson reportedly asked Disney for $80 million in addition to her $20 million salary.

The settlement was first reported by The Hollywood Reporter.

Johansson filed the lawsuit against Disney in July, claiming the company diverted audiences away from movie theaters to its streaming service, hurting her pay, which was partly based off of theater ticket sales. Disney said the actress already earned $20 million for her role in the movie and could receive more money from the movie’s release on Disney+. The lawsuit shone a light on discontent in the film industry as studios moved to premiere movies on streaming services as the pandemic shuttered theaters. Black Widow has earned $379 million at the worldwide box office to date. Disney has also said that the movie brought in $60 million in purchases through Disney+’s Premier Access paywall. 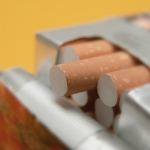 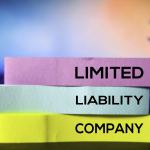