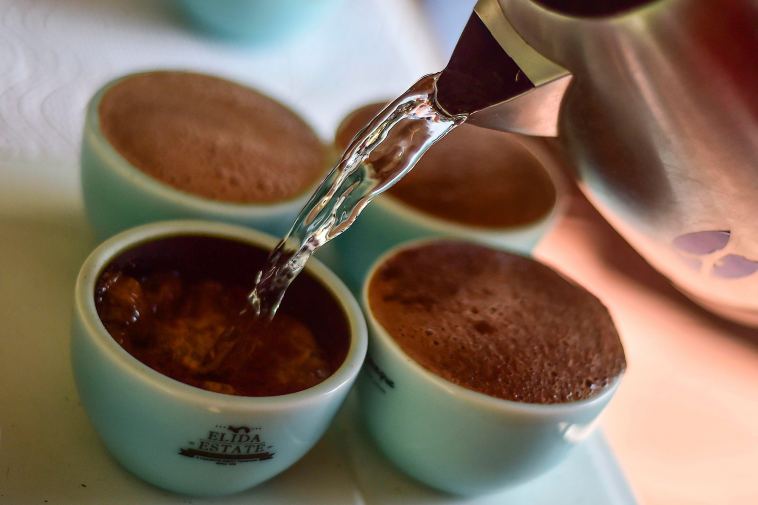 Its time to stock your cabinets full of coffee. The price of your cup of morning joe, your latte, your cappuccino is going higher.

Nasty weather in Brazil including dryness and recent frosts means the crop of arabica beans — those which are used in bistros across the world — has shot higher.

“It has really not been since 1994 that a major freeze hit Brazil coffee,” says Jim Roemer, author of the BestWeather agricultural newsletter . “This past weeks frost was scattered and strong but enough to reignite concerns due to the drought and low Brazil crop.”

Back in November coffee futures were fetching a $1 a pound, but now we’ve had a bad growing season they’ve doubled to around $2, according to data from the TradingEconomics.com website. About 50% of the rally came in the last two weeks.

Worried yet? You will be.

Two dollars is the recent wholesale price. You’ll pay far more. A double in price in the futures market likely would translate into at least a doubling price on the high street.

It may even be more. Supply chains have been disrupted for all manner of goods shipped across the seas. Labor shortages are adding to costs as well.

What caused the rally is the poor weather in Brazil which has devastated the coffee crop. The country is the largest arabica coffee producer growing almost half of such beans in the world, according to USDA data. The crop this year will likely total 35 million 60 kilo bags, versus almost 50 million last year.

As always, supply and demand govern prices in a free market. And that’s happening now. Demand for coffee likely won’t sink, but supply has fallen dramatically, so up prices will go.

I expect even higher prices. If you want to take a punt try buying the iPath Bloomberg Coffee (JO) exchange-traded note which tracks the price of coffee. Like the futures market, it has rallied substantially recently.

Stock Up On Coffee Now, Prices Are Headed Higher originally appeared on Forbes.com 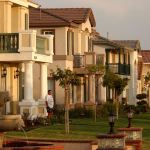 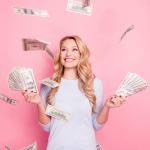