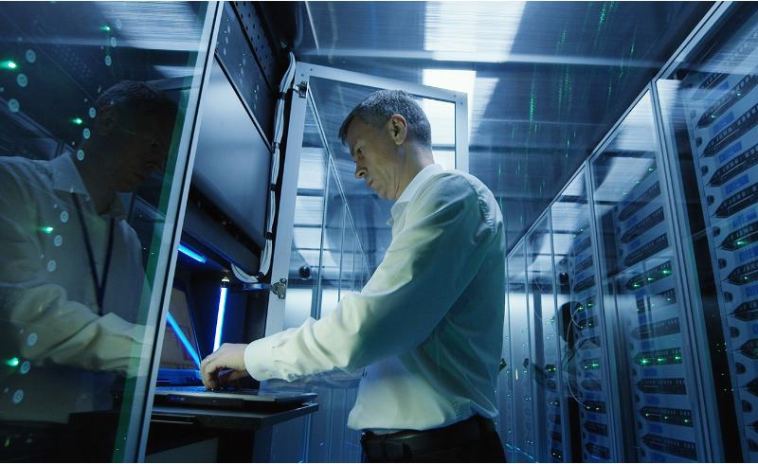 Internet stocks Meta Platforms (FB) and Spotify (SPOT) fell on disappointing earnings reports and outlooks that sparked a broad sell-off in the overall market. However, after the close, earnings announcements from Amazon (AMZN) and Snap (SNAP) are doing their best to help stocks recover on Friday.

Amazon (AMZN) fell 7.81% on the day but immediately switched course after smashing the analysts’ earnings estimate thanks to its AWS cloud services increasing 42%. AMZN rallied 18% in after-hours trading in reaction to the news. The company also announced that it will increase the price of its Prime membership from $12.99 per month to $14.99, and investors appear confident that the company has the pricing power to pass on the cost. Unfortunately, Amazon did have slightly lower forward guidance for Q1, but currently investors appear willing to look past it.

Snap (SNAP) is showing up its social media competitors by announcing its first profitable quarter and beating analyst estimates. The stock shot up an astonishing 55% in after-hours trading. Snap claims to have found a way to deal with Apple’s (AAPL) privacy changes that hurt Meta Platforms (FB) so much. It also appears to be benefiting from the fact that’s it’s more of a communications platform than a social media platform.

Pinterest (PINS) is trying to keep up with Snap by rallying 26% in after-hours trading. The stock had fallen 10.32% on Thursday in sympathy with Meta but appears to be reversing course by beating on earnings and revenue estimates. PINS reported a 20% increase in advertising revenues. However, the company saw another decline in monthly active users.

Looking outside of internet stocks, Ford (F) also reported, but it had a big miss on earnings due to some larger-than-expected write-offs. Ford had already fallen 3.59% on the day and fell another 4.58% in after-hours trading. The company did lift its forward guidance projecting operating profits to rise as much as 25% in 2022.

Throughout the trading day on Thursday, Meta (FB) fell more than 26% while Spotify (SPOT) dropped nearly 17%. Not surprisingly, the pair were a drag on the technology sector and the Nasdaq Composite ($COMP), which fell 3.74%. Thursday ended up being the worst day in the Nasdaq since October 2020.

Meta is also an S&P 500 (SPX) component, which fell 2.44% on the day. Despite the influence of these stocks, the sell-off was fairly broad with about 80% of New York Stock Exchange companies declining on the day. However, the major indices are still positive for the week.

Technology and manufacturing company, Honeywell (HON), was a drag on the Dow Jones Industrial Average ($DJI) after falling 7.62% on lower-than-expected guidance. The company did beat on earnings estimates and fell a little short on revenues. But the lower earnings guidance that projected $35.9 billion in sales instead of the $36.7 billion that analysts were expecting. The Dow Jones closed 1.45% lower on the day.

The sell-off in stocks prompted the Cboe Market Volatility Index (VIX) to move a little more than 10% higher, but that move is a little lower than you might expect for such a broad sell-off. Perhaps what we are seeing is a jittery market that’s a little on edge waiting for tomorrow’s Employment Situation Report. Additionally, stocks dropped further after crude oil closed for the day. Oil topped $90 per barrel for the first time since 2014.

There was some positive economic news on Thursday with weekly jobless claims coming in lower than expected, although continuing claims were higher than expected. Additionally, the ISM Non-Manufacturing Purchasing Managers Index grew more than expected in January, which is commonly seen as a sign of a stronger economy.

Meta’s (FB) miss and subsequent fall was related in part to privacy changes on devices where users access Meta’s platforms that include Facebook and Instagram. Privacy changes by Apple (AAPL) have hurt the company’s ability to gather and sell marketing data as well as sell items from Meta’s platforms.

The better-than-expected earnings in a group of stocks that may appear to some investors as oversold could benefit from a bit of relief rally.

Outside of social media, Spotify (SPOT) dropped more 16.76% despite reporting better-than-expected earnings and revenue. The problem came in the fact that the company failed to grow its subscribers at the expected pace.

Other well-known internet stocks also traded lower. Netflix (NFLX) fell more than 5%. Groupon (GRPN) fell 2%, adding to its three-day, 24% skid. SquareSpace (SQSP) dropped 6.11%. The S&P Internet Select Sector Industry Index fell 5.48% and is down about 40% from its all-time high that was set almost one year ago.

As we move into a post-pandemic world, it’s likely that many of these internet companies will continue to struggle as users find themselves seeking out sunlight instead of the screen light.

A common frustration people have with technical analysis is the subjectivity of it. It’s difficult to know where to draw support, resistance, and trendlines. One way to address this, according to my technical analysis friends, is to think of the line as more of a crayon than a pencil. A thicker line opens the range of potential turn arounds.

However, drawing lines can be even more difficult when it comes to particularly volatile securities. The resistance line for the Nasdaq Composite ($COMP) appeared to be clean and well set before the recent rally, but the price shot well above and back down again.

Traders looking to draw support levels from this point could find several possibilities in the two other previous lows going back to March or May of last year. Or they could use the highs from August and September 2020. In times like this you might just throw out the pencil and the crayon and use a jumbo highlighter. It may not be ideal for people looking for trading opportunities, but it can help investors just trying to identify areas of congestion. 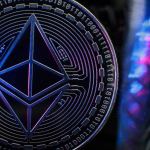 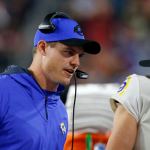