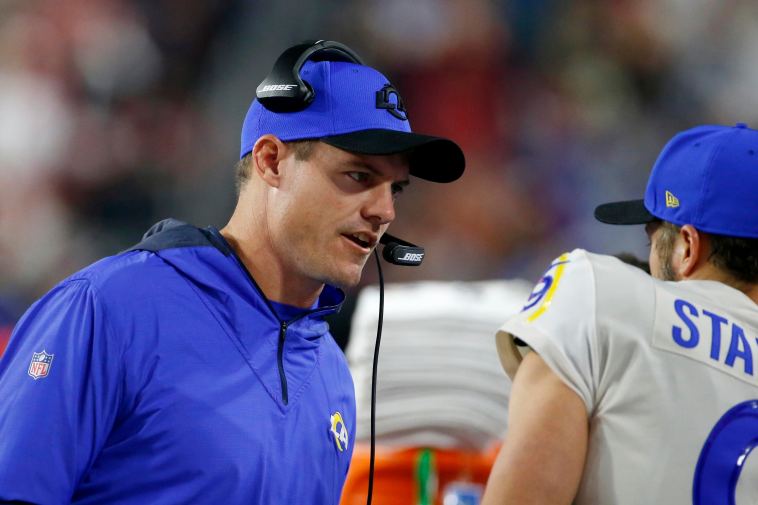 The Los Angeles Rams are expected to lose, but not in next week’s Super Bowl 56 to the Cincinnati Bengals.

The Rams are a 4.5-point favorite over the Bengals and L.A.’s offensive coordinator, Kevin O’Connell, is the safe bet to be hired by the Minnesota Vikings as their next head coach.

All signs point to O’Connell, 36, being selected immediately after Super Bowl 56. Michigan coach Jim Harbaugh, O’Connell’s strongest rival in replacing Mike Zimmer, decided to stay put after a lengthy interview with the Vikings on Wednesday.

O’Connell, according to various reports, impressed the Vikings’ brass with his grasp of their personnel, scheme and how to lift them in a short period of time.

It would be O’Connell’s first head-coaching position at any level.

Before coming to L.A. in 2020 O’Connell also had a three-year coaching stint with the Washington Commanders, where he worked well with current Vikings quarterback Kirk Cousins.

One drawback with O’Connell is that he doesn’t call the Rams’ plays, with that responsibility landing on head coach Sean McVay’s shoulders.

But McVay has said repeatedly that O’Connell, a backup NFL quarterback for five seasons, is instrumental in formulating the game plan during the week and then installing it. O’Connell has also received praise from L.A. quarterback Matthew Stafford for his contributions in the team’s Super Bowl run.

If O’Connell indeed becomes the 10th coach in the Vikings’ franchise history, he’ll be another branch off the McVay tree, making him the fourth ex-Rams assistant to take a head-coaching position.

McVay will compete against one of them in the Bengals’ Zac Taylor in Super Bowl 56. The others are Brandon Staley (Los Angeles Chargers) and Matt LaFleur (Green Bay Packers).

With Jim Harbaugh’s Exit, The Los Angeles Rams’ Kevin O’Connell Is In Line For The Minnesota Vikings Job originally appeared on Forbes.com 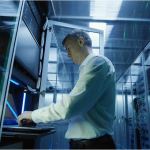 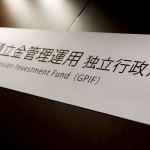