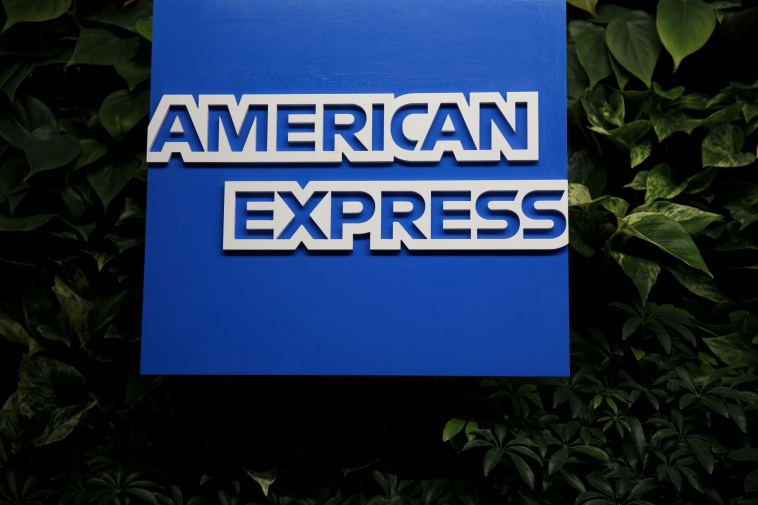 Here is the short-term market analysis and two long stock recommendations. The S&P cycles have bottomed. From March 26 to April 11, the S&P has risen 66.3% of the time for an average 17.6% gain or an expected return of 11.7%, the second lowest among the 12 months. Next week is April OPEX week, graphed below. The Monday OPEX has been up 78.5% of the time. The April daily histogram shows that Monday, the 12th, has been up 80% of the time for a 0.37% gain, the most bullish day of the month. Very short-term cycles are bearish for Monday. The likely resolution will another day of modest gains on Monday followed by higher prices.

The American Express daily cycle is at a low point, signaling higher prices for this week. April has been the strongest month for American Express, up 71.4% of the time for an average gain of 4.8%. The daily cycle buy signals have been correct in all nine signals this year. The stock may challenge $152, a new high.

Red: Probability of a rise on that day

The daily Analog Devices cycle is bottoming and has been correct in all ten cases in the last year. April has been the 4th strongest month of the year, up 57.1% of the time for an average return of 4.0% and an expected return of 2.3%. The stock appears to be poised to break out of triangle to new highs in the $165-$175 area. 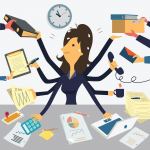 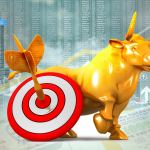